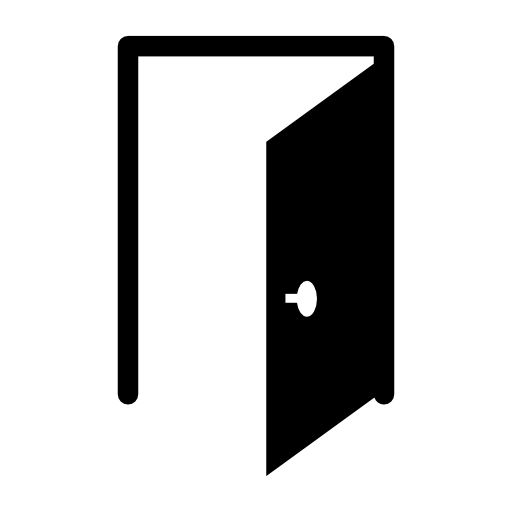 The home office of Labyrinthian Inc. has installed a new system of security badges and electronic door locks. Each badge is assigned an ID number, and the idea was that electronic locks on each door should allow access only to personnel whose ID number indicated that they had appropriate security clearance to enter that room, hallway, closet, or whatever lay on the other side of the door.

The contract for the lock system, however, was put out to the lowest bidder, who clearly misunderstood the intention. Instead of each lock storing a list of permitted ID numbers, instead each lock stores exactly two numbers, a lower and upper bound, and permits passage to badges whose number lies between those bounds. For example, a lock keyed as $(25, 29)$ would pass only badges $25, 26, 27, 28,$ and $29$.

Complicating the matter is the fact that lock on each side of the door can be keyed differently, so a person who is able to pass through the door in one direction might not be able to return once the door has closed behind them.

The results have been frustrating (and occasionally entertaining – videos of everyone in the company trying to find a way to the cafeteria at noon have gone viral on social media).

It has become a major task, when hiring or promoting any employee, to find a badge number that will actually get them from the front door to their new office.

Write a program to determine how many badge numbers will permit passage from one given room to another.

This is followed by $L$ lines, each describing a lock as four integers: