She Talks to Angel

Fluttershy’s relationship with her pet bunny Angel has hit the skids. Zecora has brewed a solution—literally—that will help them solve their problem and understand each other better. 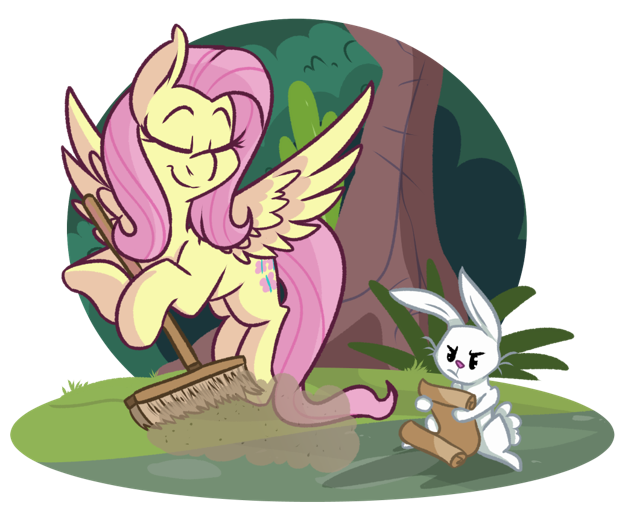 Zecora realized that the problem is each one’s lack of appreciation for the difficulties faced by the other, and so she concocted a body-swapping potion with a spell that will let them live a day in each other’s horseshoes.

Fluttershy and Angel, in each other’s bodies, must complete all the chores in the Sweet Feather Sanctuary. Only after completing all the chores, and experiencing the burdens carried by each other, will the lesson be learned and the spell be lifted.

Sweet Feather Sanctuary is a network of $N$ junctions, labeled $1$ to $N$, connected by $N-1$ paths, such that each path connects two distinct junctions and from any junction it is possible to reach any other junction by treading a series of one or more paths. The $i^\text {th}$ of these paths connects junctions $A_ i$ and $B_ i$, is one kilometer long, and can be traveled in either direction.

There are $C$ chores, labeled $1$ to $C$, that need to be accomplished. The chore labeled $i$ is located at the junction labeled $P_ i$. Note that there can be multiple chores at the same junction.

Fluttershy and Angel begin at the central square at the junction labeled $1$. They will first split the chores between themselves, such that both of them get at least one chore and every chore is done by exactly one of them. Then, they will independently go around the sanctuary to do their chores before returning to the central square to express the difficulty of the task and their gratitude for the other.

Fluttershy and Angel are eager to finish the chores as fast as possible and return to their original bodies. How should they split the chores between themselves such that if they both took the optimal route, they would finish the chores and return to the central square as fast as possible? Note that if one of them has finished and arrived at the central square before the other, she or he will have to wait.

It is guaranteed that from any junction it is possible to reach any other junction by treading a series of one or more paths.

All $p_ i$ and $q_ i$ should be distinct and partitioning the chores in this way should, among all such partitions, result in the minimum possible time taken, assuming both Fluttershy and Angel take the optimal routes. You can output the chores in any order.