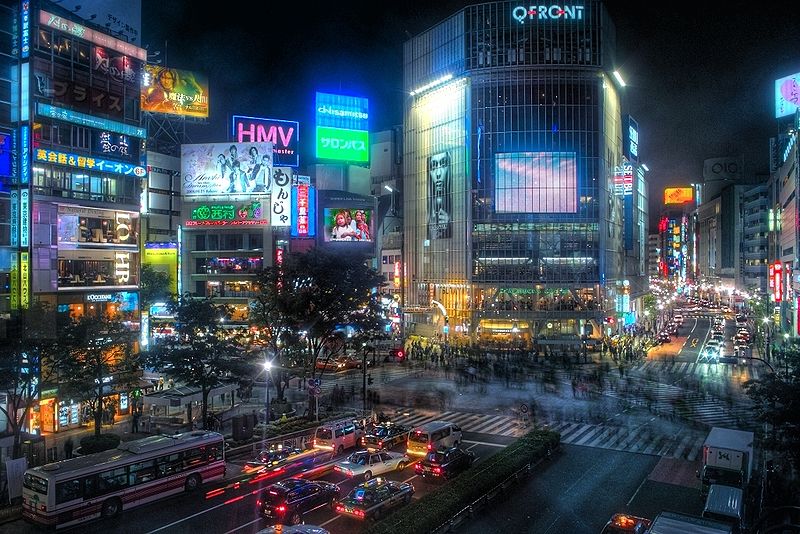 The Shibuya scramble crossing in Tokyo is infamous for being heavily used, resulting in people bumping into each other. The crossing can be modeled as a convex polygon, where the $n$ people about to cross initially stand at a point that is on the perimeter of the polygon and in its lower half. When the traffic lights change, each person starts to walk towards a unique point on the perimeter in the upper half of the polygon. The path each person takes may look like spaghetti (it may even cross itself), but it will never leave the polygon and no two paths will cross more than once.

Oskar who is a badass geek observes the crossing from the Starbucks nearby. He has numbered the people in the crossing consecutively $1$ through $n$ in counter-clockwise order (starting with the person at the very left). Sadly he doesn’t know the intended paths of the people at the crossing, but he has gathered some intelligence telling him exactly which persons’ paths will cross one another (and this information is consistent with the physical reality). 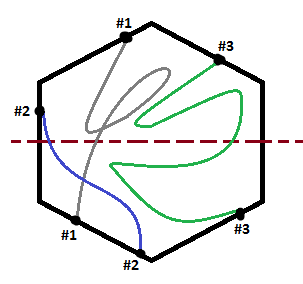 Figure 1: A beautiful illustration of a possible interpretation of the first sample test case.

Output a single integer giving the size of the largest group of people where everyone has bumped into one another.