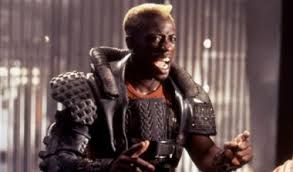 Simon says is a game where one player is Simon, and the rest have to do what he says, but only if he starts his command with the words “simon says”. If you fail to perform the command, you lose. If you perform the command when he didn’t start with those magic words, you also lose. You’ve been playing for a while, and it’s getting a bit tedious, because it’s so easy. Write a program that helps you decide what to do based on the command from Simon.