The following is a picture of the first sample: 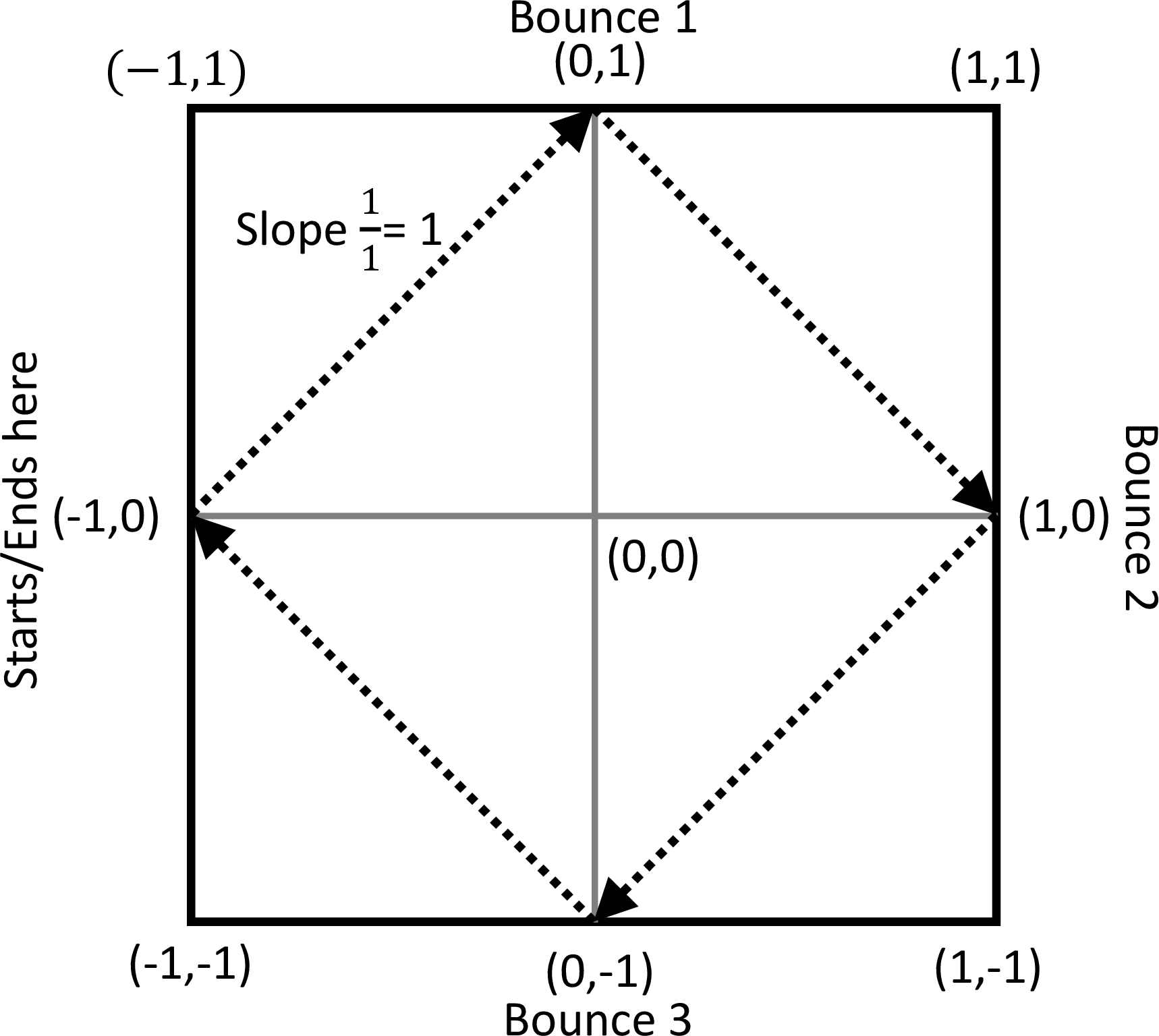