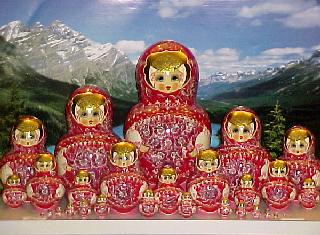 A simplified syntax for an Algol 68 type definition is as follows:

In this syntax, T is a programmer-defined type name (in this problem, for simplicity, a single upper case letter). Plain text symbols appear literally in the input, and exactly one space appears where there are spaces in the syntax.

Algol 68 type equivalence says that two types are equivalent if they are the same primitive type or they are both structures containing equivalent types in the same order.

The output for each case will consist of several lines; each line should contain a list of type names, all of which represent equivalent types. Each type name should appear on exactly one line of output, and the number of output lines should be minimized. The names in each list should be in alphabetical order; the lines of output should also be in alphabetical order. Output an empty line between test cases.