The Beginning of the End - Part 2

The strategists have created a simplified model for the conquest phase of the war:

Assuming a perfect strategy by both factions, it is possible to determine with certainty the outcome based on this model.

There will be a total of $N$ locations. Determine the outcome as each new location is identified.

Canterlot has fallen. It was inevitable—we could not risk the capture of the princesses. They evacuated safely, but without them, it was only a matter of time before even the valiant royal guards succumbed to King Sombra’s dark magic. 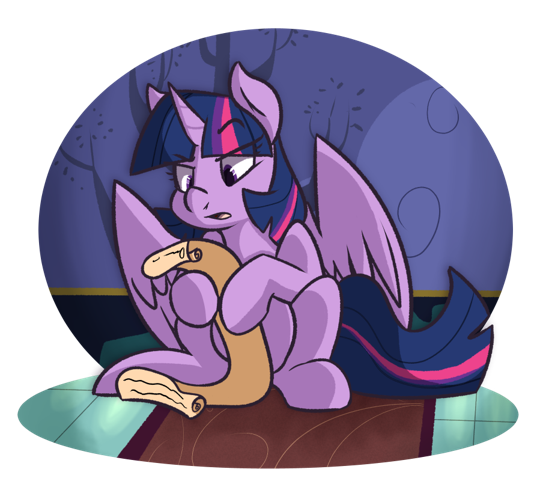 Before Canterlot was sequestered, the strategists managed to telegraph to us the results of their findings. They sent a string of length $N$, describing the outcomes as each new location was identified. We also know where these locations are.

Regrettably, they were unable to send their original estimations for each location’s Equestrian or Sombran advantages in time, and with our dwindling numbers we have neither the time nor resources to do the research and determine those estimations again. Our only hope is to recover some estimate—any estimate—of these numbers consistent with the data and the model they were using, and wield them to the best of our ability to turn the tides of this war and defeat King Sombra once and for all.

If there is no set of estimates consistent with the given data, output a single line containing the string IMPOSSIBLE.