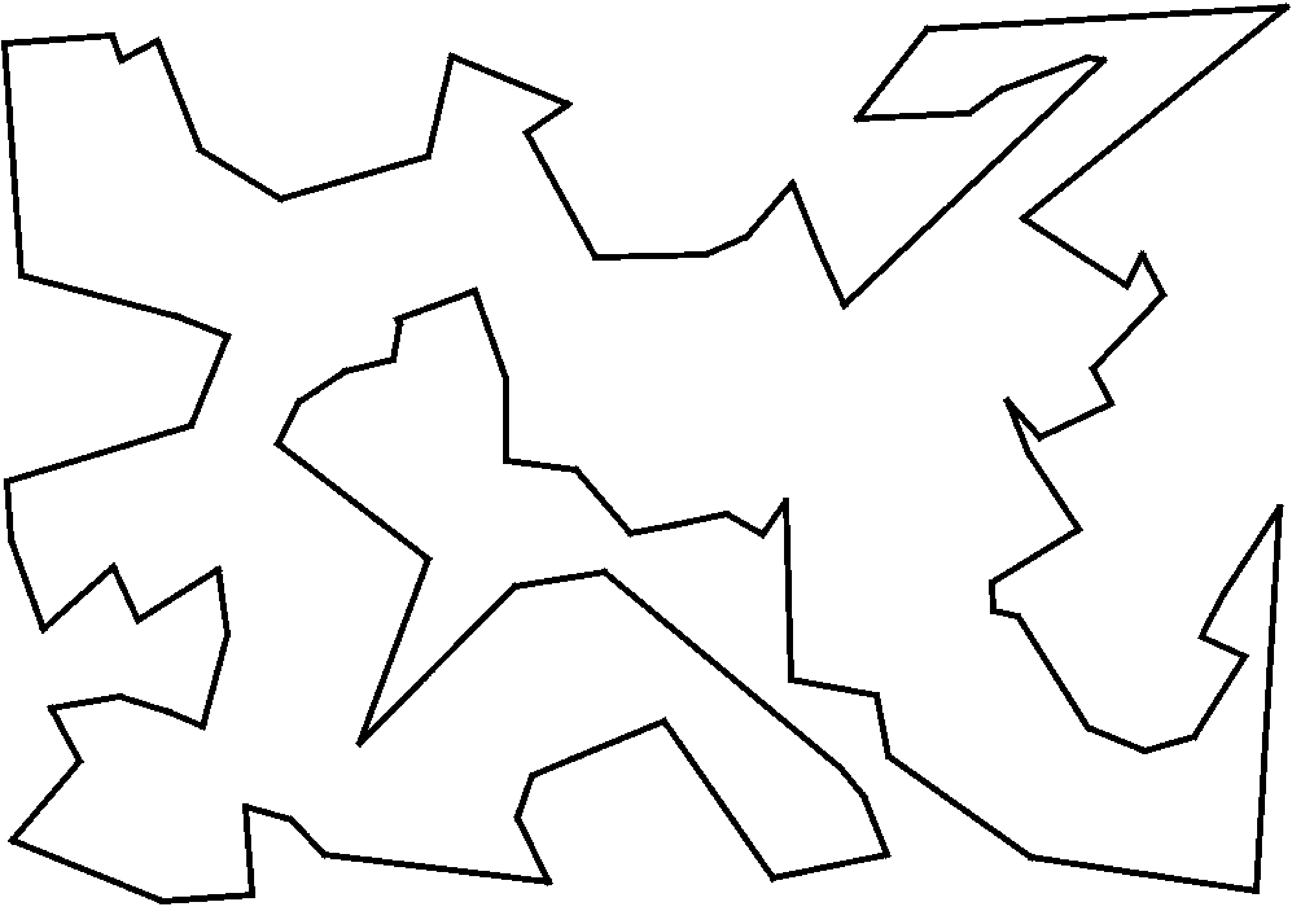 Long before the days of international trade treaties, a salesman would need to pay taxes at every border crossed. So your task is to find the minimum number of borders that need to be crossed when traveling between two countries. We model the surface of Earth as a set of polygons in three dimensions forming a closed convex 3D shape, where each polygon corresponds to one country. You are not allowed to cross at points where more than two countries meet.

For each query, output the number of borders you must cross to go from $c_ a$ to $c_ b$.