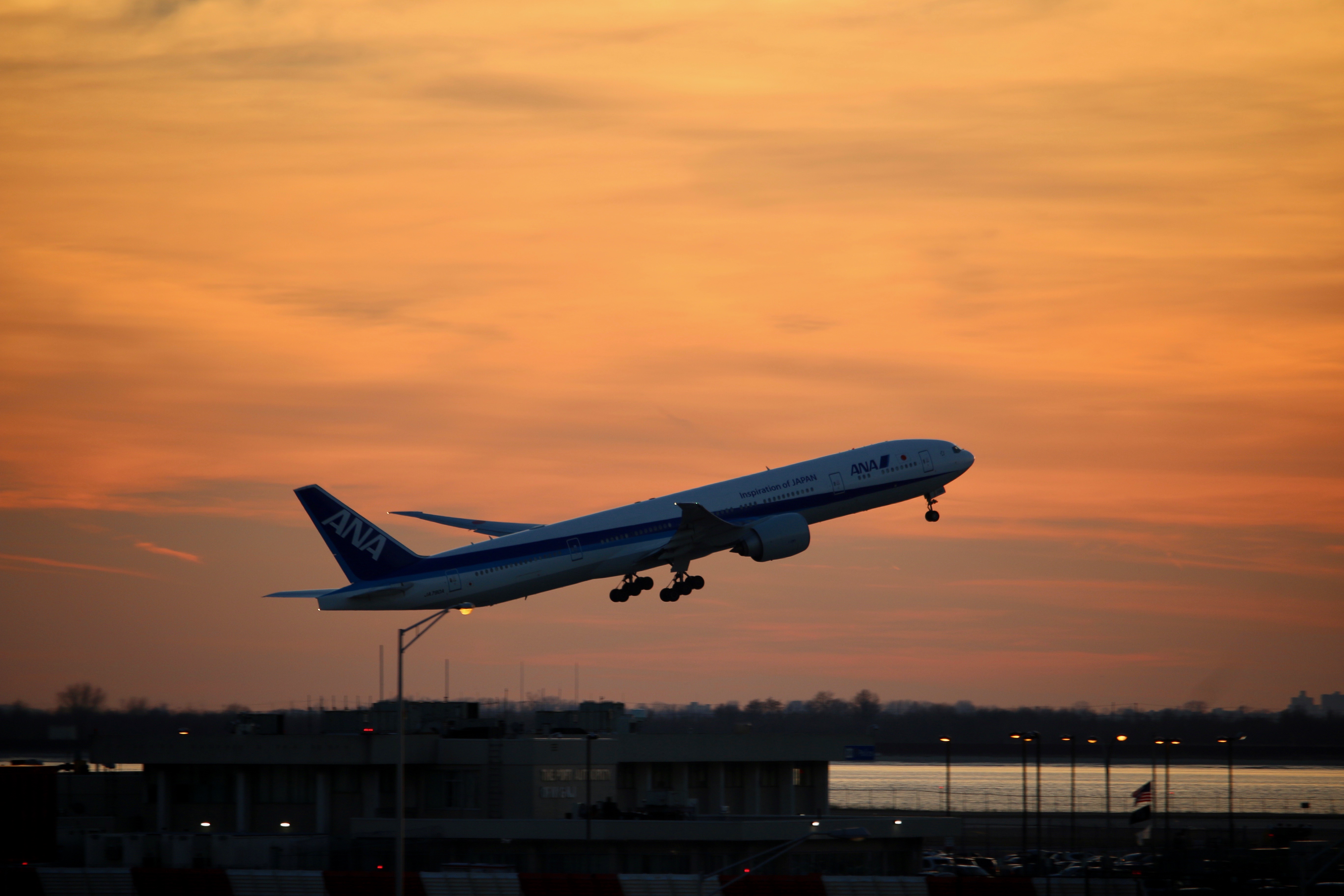 One day your boss explains his new planning scheme for your company, Fly Away Air. Rather than having customers book tickets between destinations, they’ll say when they want to leave and from where, and your company will take care of the rest. That means you get to generate their flight schedules and destinations for them! He has an eye on the books though and wants to make sure all your flights are fully booked. He tasks you with the job of determining if a set of flight plans in a given flight window is financially optimal in that regard.

You assure him that he put his trust—and his pocket book—in the hands of the right employee. Your job is to plan flight schedules for customers so that you fill each of the flights scheduled in the given flight window. To ensure you don’t lose customers due to air sickness, you decide that each customer can only take one flight a day. Further, since you’re sure that all of your customers are gracious folks, you decide to help your boss out and let them fly on any day on or after their suggested departure date. Finally, to simplify things, you do not worry about ensuring each customer return to their original departure airport, though this is allowed to be scheduled. If needed, they can book their own return flights!