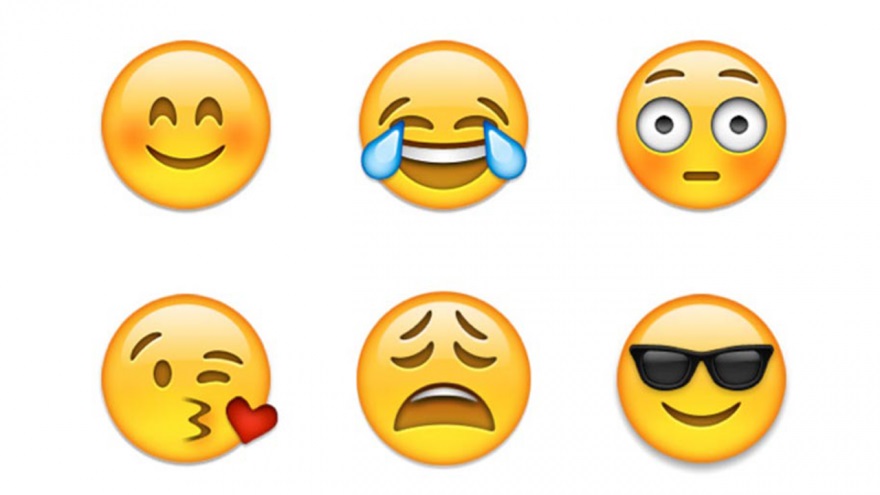 Unicode is an international standard for encoding characters that was designed to overcome the limitations of older text encoding standards like ASCII. The main deficiency of ASCII and similar systems is that they represent only a very limited number of characters (primarily the characters on an English-language keyboard). In contrast, Unicode currently encodes over $130\, 000$ characters (as of 2019), including those from most of the world’s languages, and, in theory, could be used to represent over $1\, 000\, 000$ characters. Perhaps most importantly for modern human communication, Unicode encodes around $3\, 000$ emoji (again, as of 2019).

For this problem, we will focus on UTF-8. A character that is encoded using UTF-8 is stored in $1$, $2$, $3$, or $4$ bytes, and we refer to these four options as Type 1, Type 2, Type 3, and Type 4, respectively. The following table is useful for illustrating these. In each representation of a byte as $8$ bits, the leftmost bit is the most significant.

Given a sequence of bytes, determine whether or not it is valid UTF-8, and if it is, report the number of character encodings of Type 1, Type 2, Type 3, and Type 4.

The first line of input contains a positive integer, $n$ ($1 \leq n \leq 1\, 200$), the number of bytes in the sequence. This is followed by $n$ lines giving the $n$ bytes in order, one per line. Each byte is represented as a length-$8$ string of ‘0’ and ‘1’ characters. The leftmost bit of each byte is the most significant bit.

If the sequence of bytes is invalid UTF-8, output a single line containing the word “invalid”. Otherwise output four integers, one per line: the number of character encodings of Type 1, Type 2, Type 3, and Type 4, respectively.