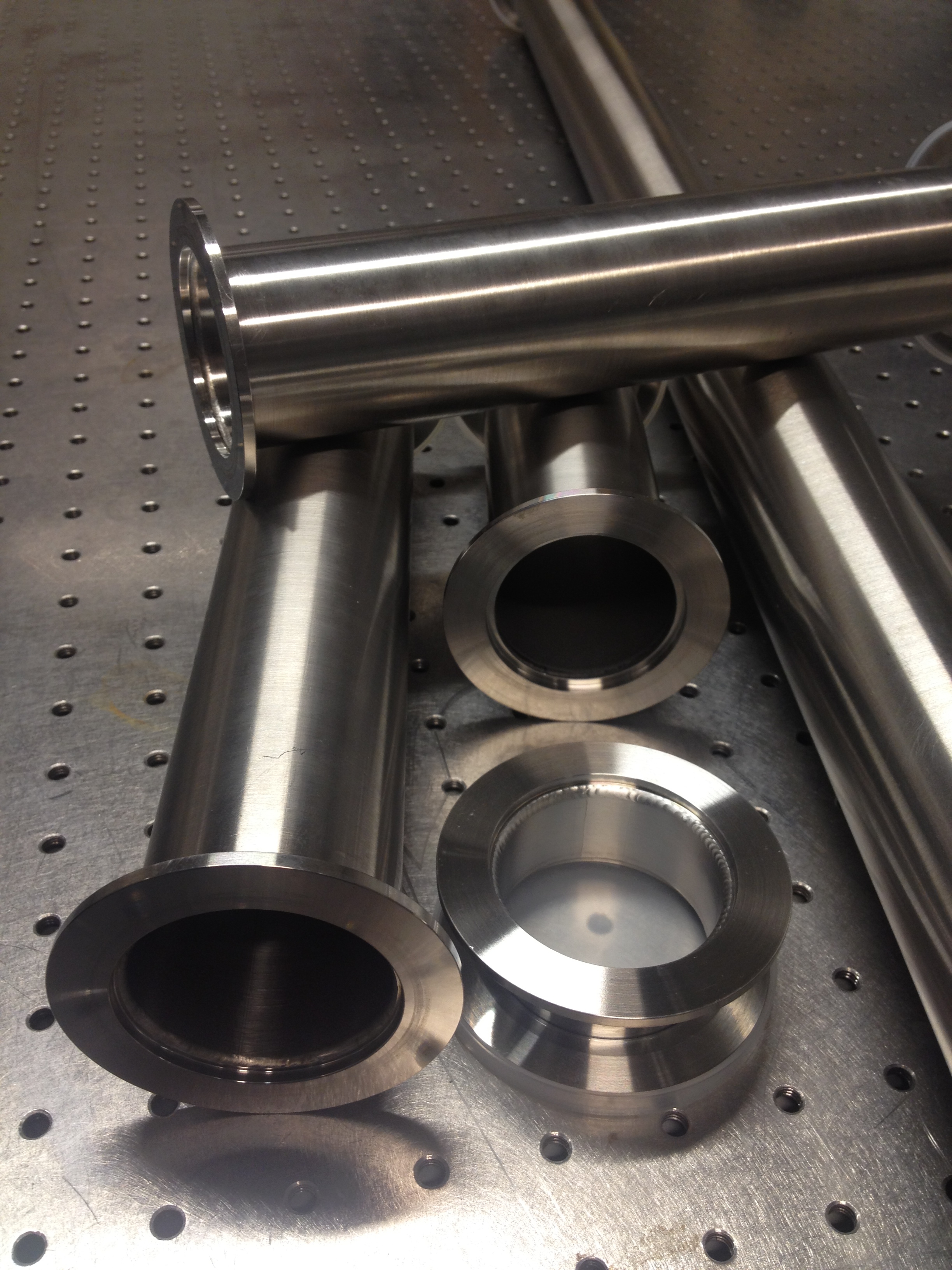 In the X-ray lab at KTH some experiments require evacuated tubes between source and sample and between sample and detector so that the X-rays are not absorbed by the air. Since the positions of object and detector vary between different experiments, several tubes of different lengths are available. The tubes should be fixed together in pairs, since they have a vacuum window only in one end. Two such tube pairs should be chosen, one to place between the source and the object and one to place between the object and the detector. This, however, gives a large set of possible lengths and makes it difficult to figure out which tubes to use for an experiment. The length of the tubes used should be as long as possible to minimize air absorption, but there is a limited amount of space between source and object $L_1$ and between object and detector $L_2$. What is the maximum length of air that can be replaced by vacuum tubes in this way?

Output one line containing the maximum total length of air that can be avoided, i.e., the sum of the four tubes chosen. If there are no two pairs of tubes fitting into the setup, output the single word “Impossible” instead.