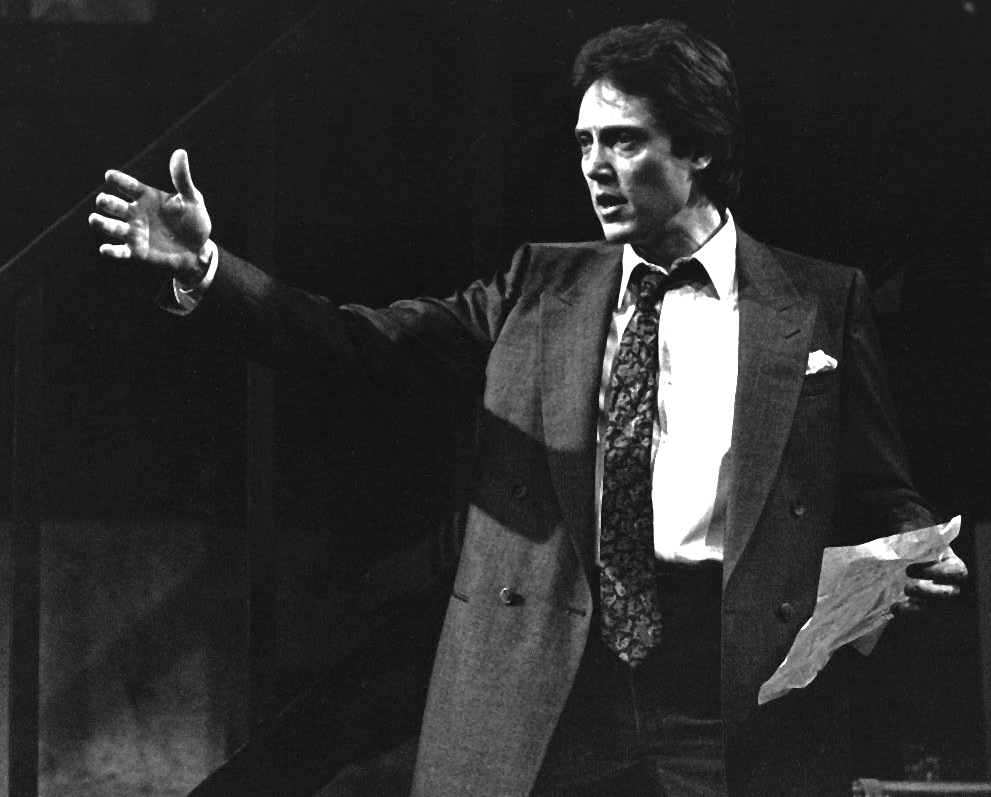 The old Count von Walken ponders along the fence of his backyard. The fence has a repeating pattern with poles in the ground at equal distances. Since von Walken has nothing better to do, he counts the number of steps he takes between each pole.

Figure 1: A picture of sample case 2

Given a list of step counts and a distance $D$, determine whether it is possible that the distance between two poles is $D$ meters. The poles can be considered to have width $0$, and each step is strictly between two poles.

To avoid problems with floating point numbers, the result is guaranteed to be the same even if any pole is moved up to $10^{-7}$ meters.

The program should print “possible” if $D$ meters is a possible distance between the poles, and “impossible” otherwise.