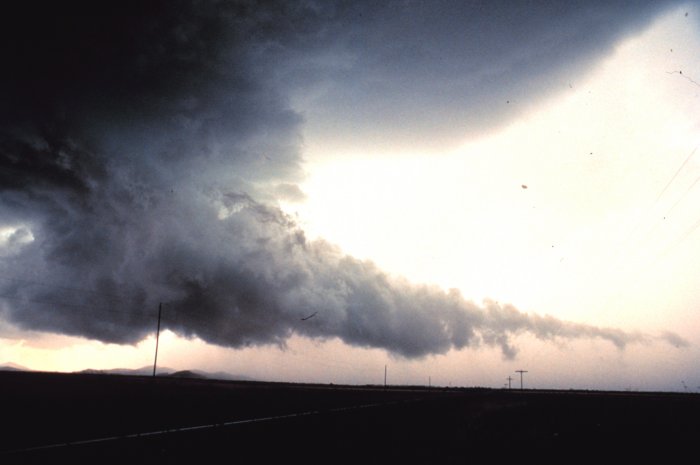 “Man, this year has the worst weather ever!”, David said as he sat crouched in the small cave where we had sought shelter from yet another sudden rainstorm.

“Is too!”, David countered cunningly.

Terrific. Not only were we stuck in this cave, now we would have to listen to those two nagging for at least an hour. It was time to cut this discussion short.

“Big nuh-uh. In fact, 93 years ago it had already rained five times as much by this time of year.”

“Duh”, David capitulated, “so it’s the worst weather in 93 years then.”

“Nuh-uh, this is actually the worst weather in 23 years.”, Diana again broke in.

Your task is to, given information about the amount of rain during different years in the history of the universe, and a series of statements in the form “Year $X$ had the most rain since year $Y$”, determine whether these are true, might be true, or are false. We say that such a statement is true if:

The input will consist of several test cases, each consisting of two parts.

There is a blank line between test cases. The input is terminated by a case where $n = 0$ and $m = 0$. This case should not be processed.

Technical note: Due to the size of the input, the use of cin/cout in C++ might be too slow in this problem. Use scanf/printf instead. In Java, make sure that both input and output is buffered.

Separate the output of two different test cases by a blank line.