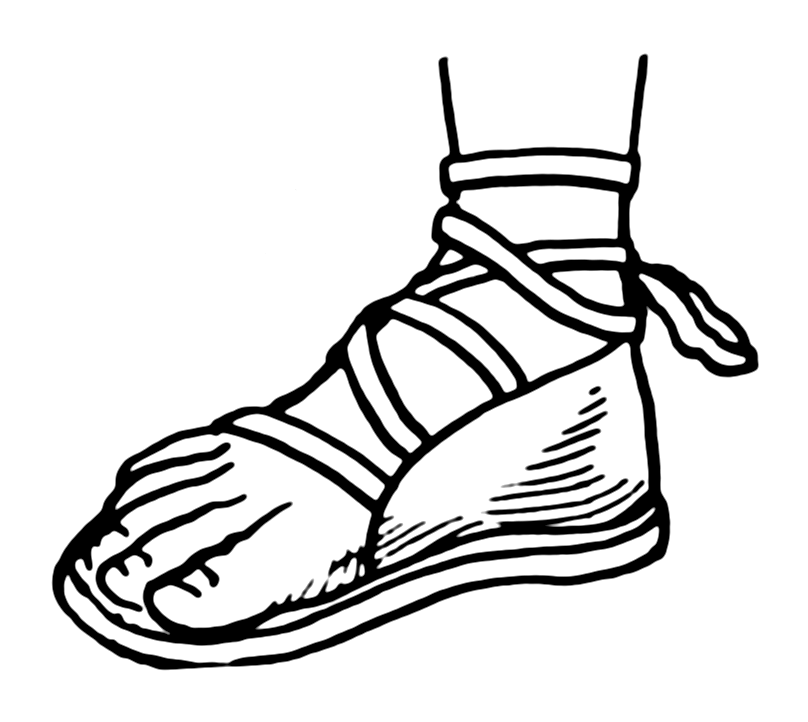 The English word “mile” derives from the Latin “mille passus”, meaning “a thousand paces”. A Roman mile was the distance a soldier would walk in $1\, 000$ paces (a pace being two steps, one with each foot).

Write a program to convert distances in English miles into Roman paces.

Input will consist of a single line containing a single real number $0 \le X \le 1\, 000$ denoting a distance in English miles. The number $X$ has at most $3$ digits of precision after the decimal point.

Print an integer denoting the closest number of Roman paces equivalent to X. Your answer should be rounded to the closest integer (with an exact $.5$ decimal part rounded up).