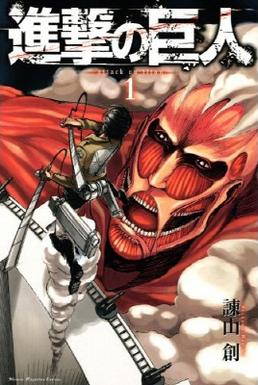 Wall Maria has been broken! Eren must evacuate as soon as possible from his house. He must find the fastest route to escape within Wall Maria before the titans rush in. Wall Maria is represented as a $N \times M$ grid in which Eren can move horizontally or vertically.

Eren knows the time $t$ at which the titans will rush in. It takes $1$ unit of time to traverse $1$ zone (which corresponds to $1$ tile in the grid). Once he reaches any border of Wall Maria he is safe.

Eren’s starting position is represented by the letter ‘S’. If Eren escapes at or before time $t$, he is safe. Given his position within Wall Maria determine if it is possible to escape. If it is possible determine the number of zones that must be traversed to lead to the quickest escape.