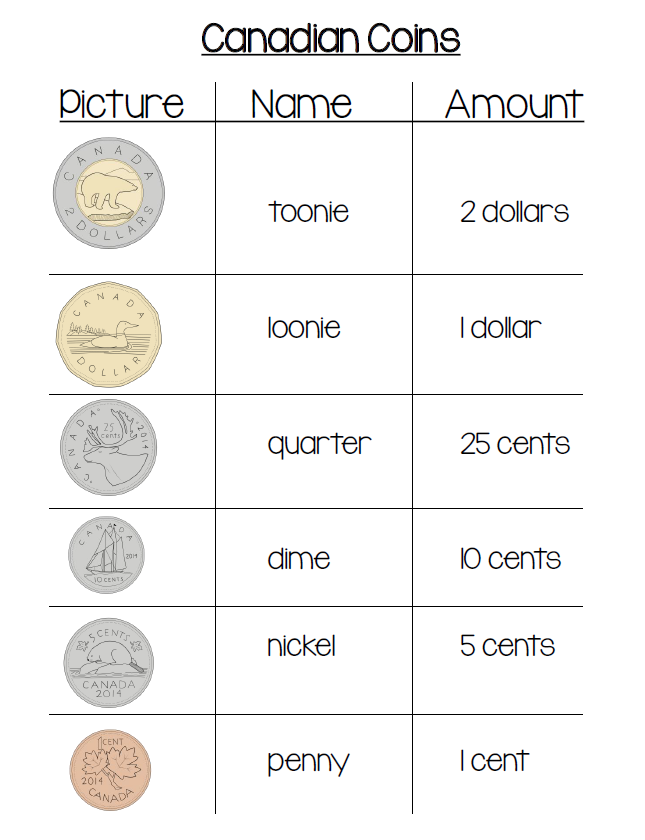 A coin system $S$ is a finite (nonempty) set of distinct positive integers corresponding to coin values, also called denominations, in a real or imagined monetary system. For example, the coin system in common use in Canada is $\{ 1,5,10,25,100,200\} $, where $1$ corresponds to a $1$-cent coin and $200$ corresponds to a $200$-cent ($2$-dollar) coin. For any coin system $S$, we assume that there is an unlimited supply of coins of each denomination, and we also assume that $S$ contains $1$, since this guarantees that any positive integer can be written as a sum of (possibly repeated) values in $S$.

Cashiers all over the world face (and solve) the following problem: For a given coin system and a positive integer amount owed to a customer, what is the smallest number of coins required to dispense exactly that amount? For example, suppose a cashier in Canada owes a customer $83$ cents. One possible solution is $25+25+10+10+10+1+1+1$, i.e., $8$ coins, but this is not optimal, since the cashier could instead dispense $25+25+25+5+1+1+1$, i.e., $7$ coins (which is optimal in this case). Fortunately, the Canadian coin system has the nice property that the greedy algorithm always yields an optimal solution, as do the coin systems used in most countries. The greedy algorithm involves repeatedly choosing a coin of the largest denomination that is less than or equal to the amount still owed, until the amount owed reaches zero. A coin system for which the greedy algorithm is always optimal is called canonical.

Your challenge is this: Given a coin system $S = \{ c_1, c_2, \ldots , c_ n\} $, determine whether $S$ is canonical or non-canonical. Note that if $S$ is non-canonical then there exists at least one counterexample, i.e., a positive integer $x$ such that the minimum number of coins required to dispense exactly $x$ is less than the number of coins used by the greedy algorithm. An example of a non-canonical coin system is $\{ 1,3,4\} $, for which $6$ is a counterexample, since the greedy algorithm yields $4+1+1$ ($3$ coins), but an optimal solution is $3+3$ ($2$ coins). A useful fact (due to Dexter Kozen and Shmuel Zaks) is that if $S$ is non-canonical, then the smallest counterexample is less than the sum of the two largest denominations.