A long time ago in a galaxy far, far away, there was a large interstellar trading union, consisting of many countries from all across the galaxy. Recently, one of the countries decided to leave the union. As a result, other countries are thinking about leaving too, as their participation in the union is no longer beneficial when their main trading partners are gone. 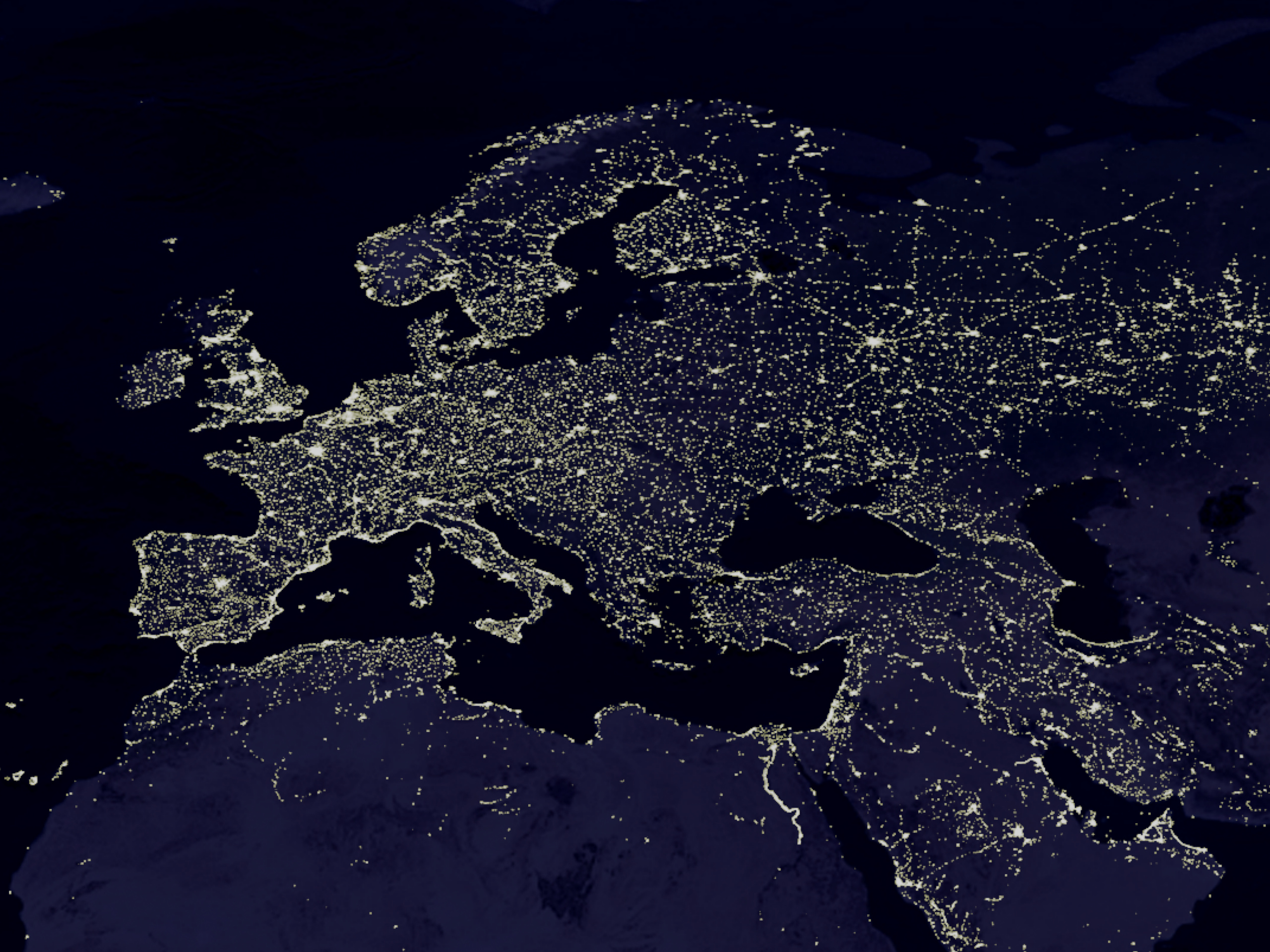 You are a concerned citizen of country $X$, and you want to find out whether your country will remain in the union or not. You have crafted a list of all pairs of countries that are trading partners of one another. If at least half of the trading partners of any given country $Y$ leave the union, country $Y$ will soon follow. Given this information, you now intend to determine whether your home country will leave the union.

This is followed by $P$ lines, each containing two space separated integers $A_ i$ and $B_ i$ satisfying $1 \leq A_ i < B_ i \leq C$. Such a line denotes a trade partnership between countries $A_ i$ and $B_ i$. No pair of countries is listed more than once.

Initially, every country has at least one trading partner in the union.

For each test case, output one line containing either “leave” or “stay”, denoting whether you home country leaves or stays in the union.