Problem I
Knights in Fen 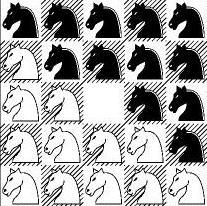 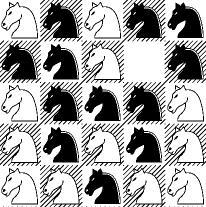