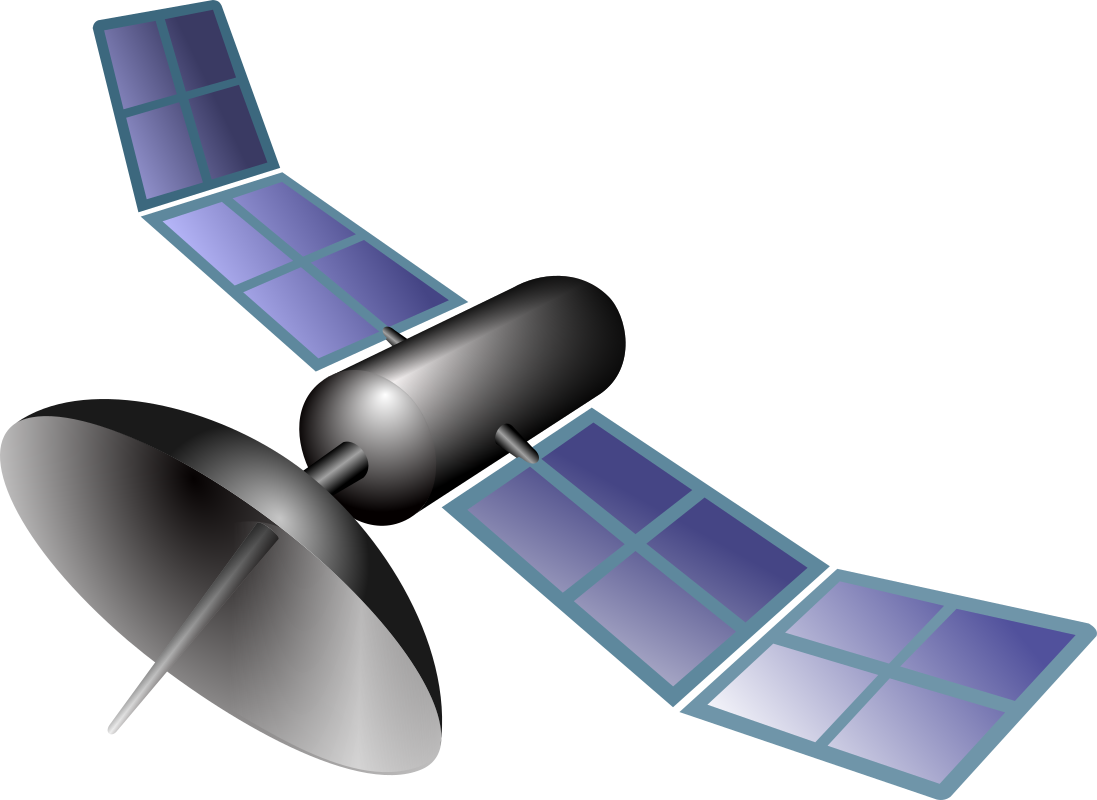 According to NASA’s web page, there are more than $500\, 000$ pieces of “space junk” that are tracked. Care must be taken in mission planning so satellites and other spacecrafts do not collide with these pieces of space junk.

For this problem, we will consider the simplified case in which both the spacecraft and the space junk can be modelled as spheres that are travelling in a straight line. Given the current locations of the two spheres as well as their velocities, when would they collide in the future, if ever?

You may assume that the two spheres do not touch each other initially.

For each test case, output a line containing the time (in seconds) at which the spacecraft first collides with the space junk. If they never collide, print No collision instead. Answers within 0.01 of the correct result are acceptable.