Problem J
Racing Around the Alphabet 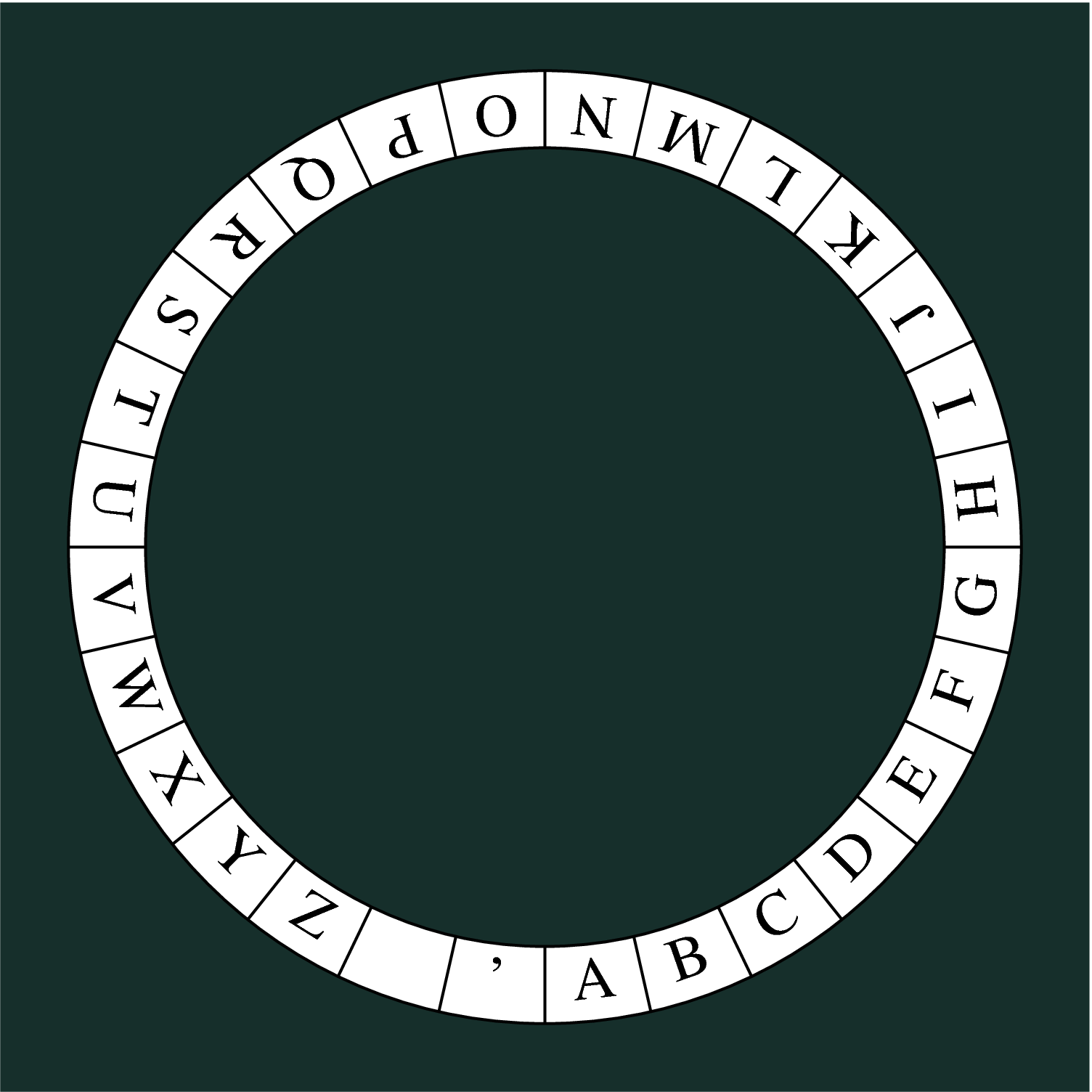