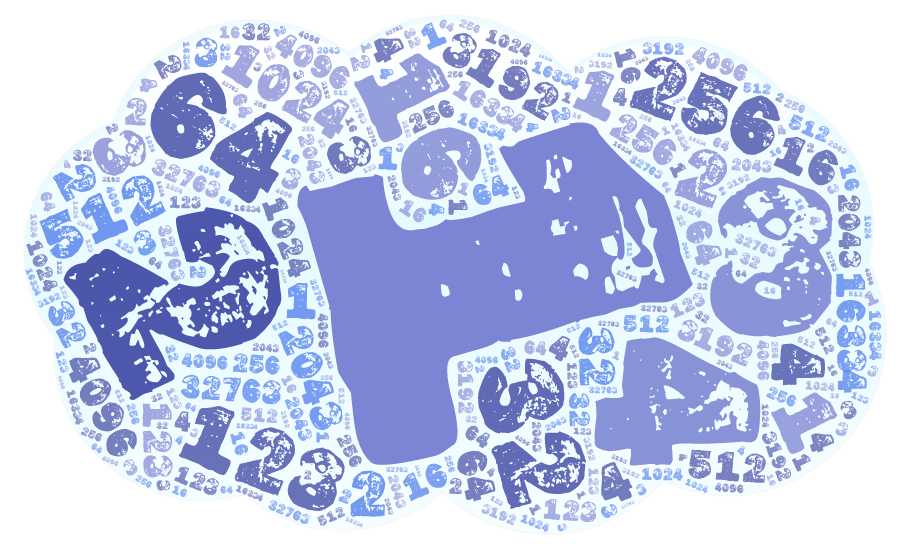 Theta has been learning about powers of $2$ in school. She notices that some numbers when written out contain powers of $2$ in their digit representation: for instance, $12\, 560$ contains $256$ which is a power of $2$. She has been wondering how many such numbers there are.

Can you write a program that counts how many numbers contain a given power of $2$?

Output a single integer that is equal to the number of distinct integers $k$ ($0 \le k \le n$) whose decimal representation contains the digits of $2^ e$ as a substring.