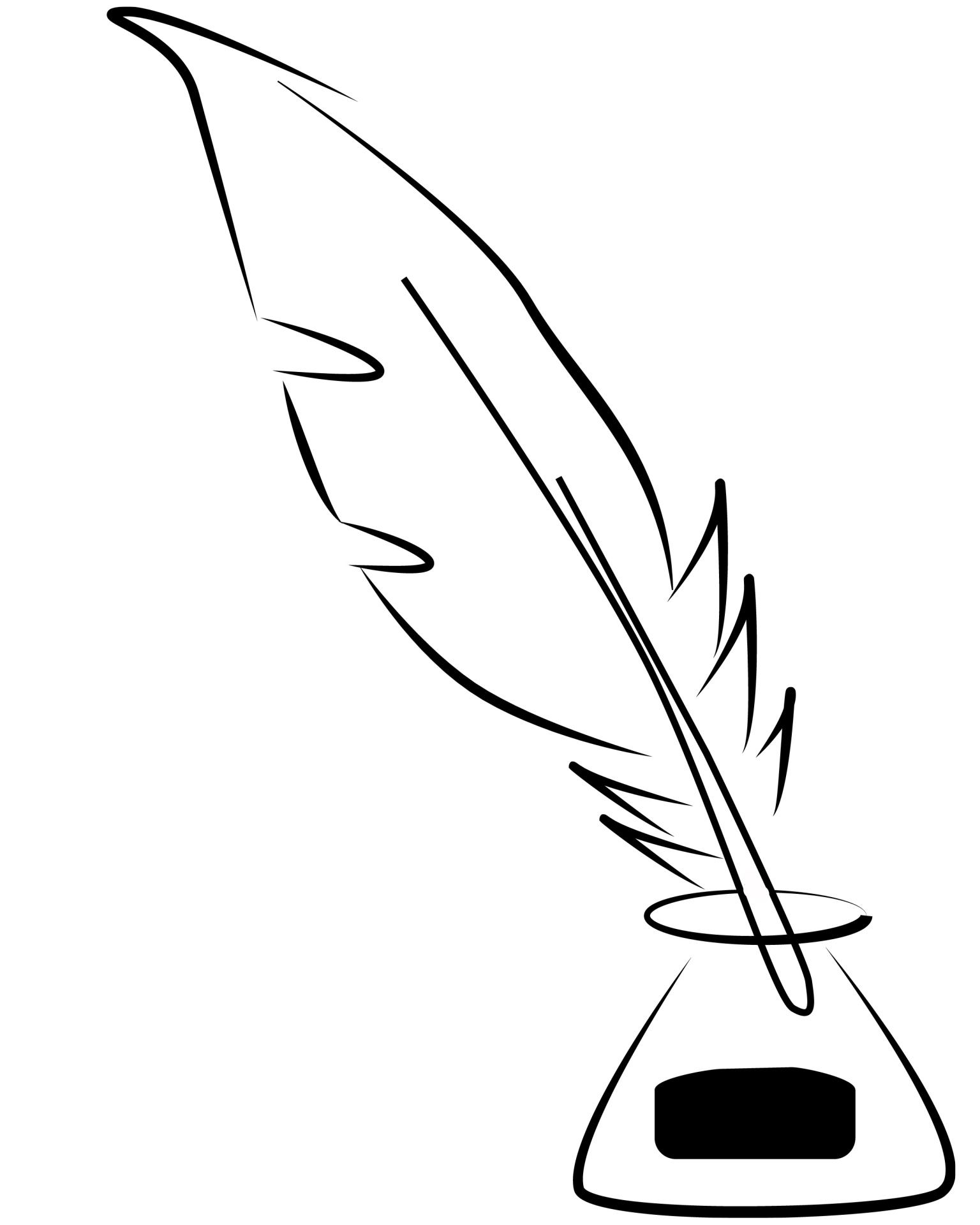 A haiku is a three-line poem in which the first and third lines contain $5$ syllables each, and the second line contains $7$ syllables.

An example of a haiku is:

Write a program to examine a line of English text and and attempt to render it as a haiku. This will require counting the syllables in the words of the text, which should be done according to the following rules:

Input will consist of a single line of text consisting of a sequence of one or more words (as defined above) separated by single blanks.

The total line length will not exceed $200$ characters.

If the words in the input line can be divided into a haiku, then print the haiku as three lines of output.

If the words in the input cannot be divided into a haiku, print the line of input with no changes.