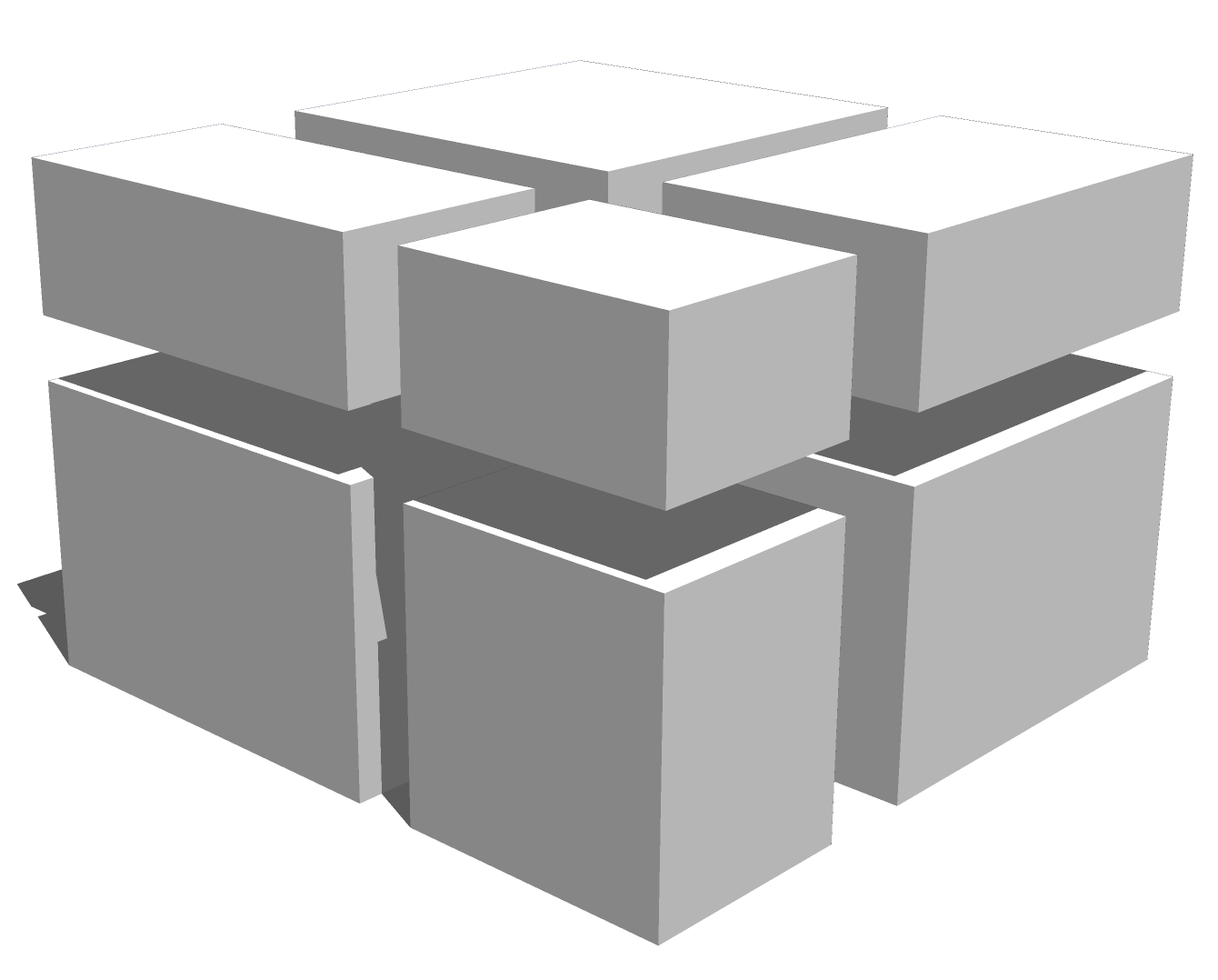 Ruben and Albert are what you can call abnormally smart. They are also both very fond of mathematically inspired games. Their only problem is that most games are too easy for them, and they end up beating everyone who dares challenge them. Because of that, they’re now mostly playing against each other. To make things interesting, they had a professor design a new game for them.

This new game was interesting at first. Nowadays, however, Albert often complains that it is impossible for him to win a particular round. After long discussions, they’ve now decided to take this a step further, and actually figure out who’d win if they both played optimally. They need you to write a computer program that does this for them.

The players take turns making a move. The winner is the player that removes the last cuboid.

Output the name of the player that wins the game (either RUBEN or ALBERT).