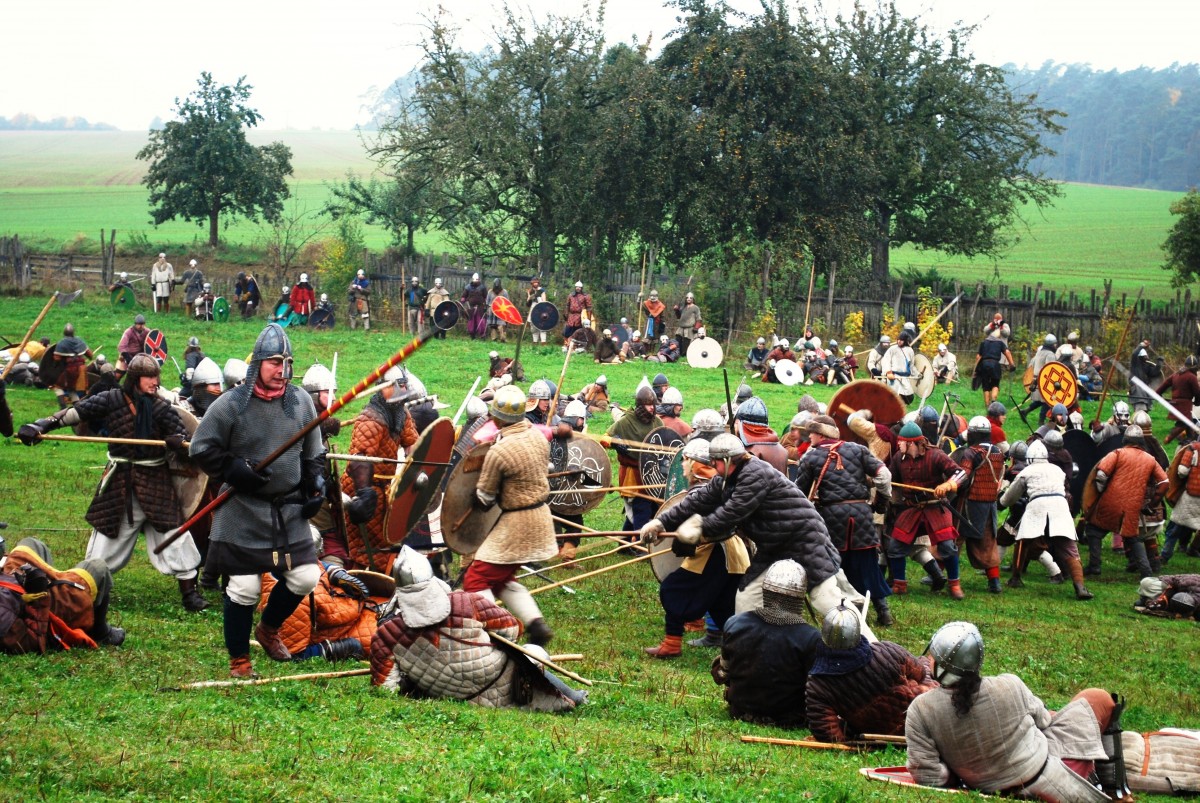 A group of confused Dutchmen. Public domain.
A confused Dutchman trying to speak English could say “I am in the war”, even though there is no hostile activity going on. The confusion1 here is that the English sentence “I am confused” is translated in Dutch as “Ik ben in de war”, which is phonetically (“sounding”) quite close to the first sentence. Such confusion leads to much enjoyment, but can complicate matters a bit.