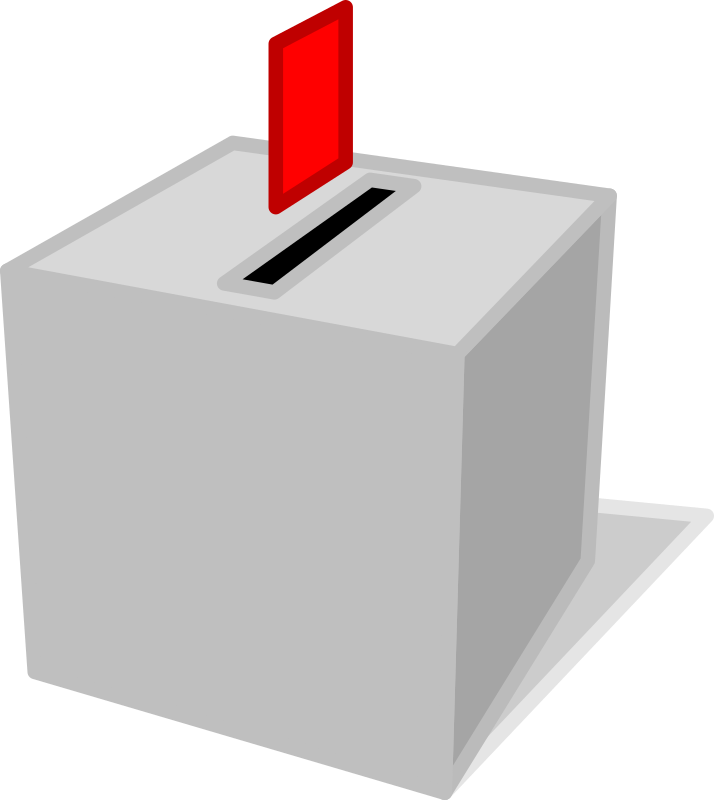 In an election with more than two candidates, it is often the case that the winner (the candidate receiving the most votes) receives less than the majority of the votes. Given the results of an election, can you determine the winner, and whether the winner received more than half of the votes?

There are at least $2$ and no more than $10$ candidates in each case, and each candidate will not receive more than $50\, 000$ votes. There will be at least one vote cast in each election.