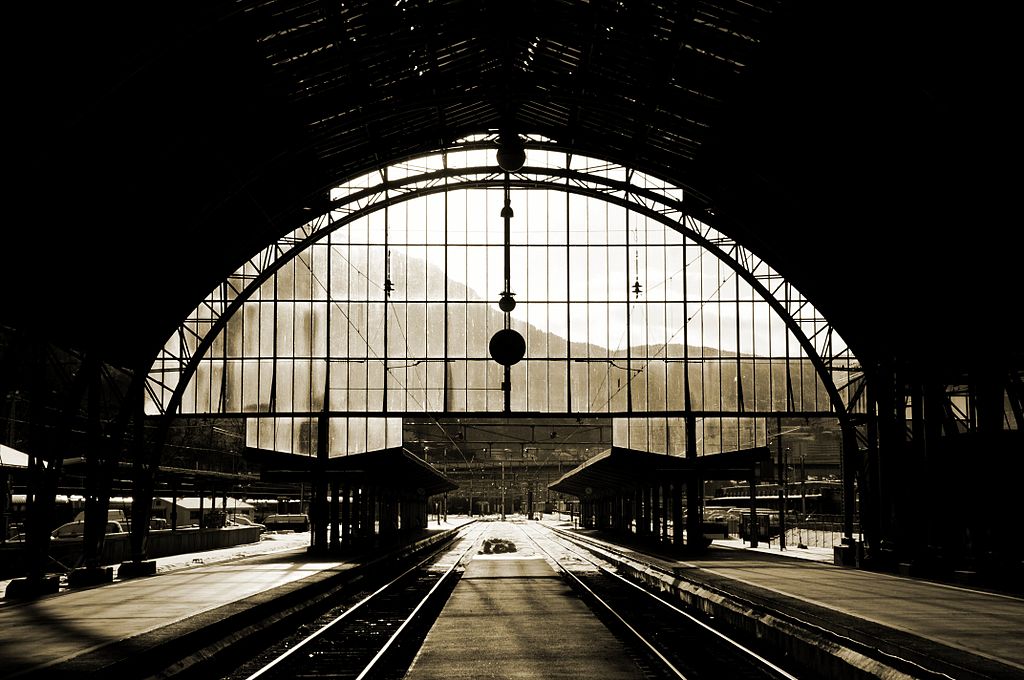 A couple of years ago the Bergen Ministry of Infrastructure prepared a plan for a new light railway network. This network was supposed to connect all $n$ neighbourhoods in the city with $n - 1$ railway tracks in such a way, that there would be a path from every neighbourhood to every other neighbourhood. The planned tracks are identified by numbers from $1$ to $n - 1$.

Years passed, new elections are approaching, and the railway network still exists only on paper. Therefore the Minister of Infrastructure (representing a party holding disagreement in high regard) decided to construct at least some part of the plan. He asked each of his $m$ deputy ministers to choose which neighbourhoods they thought should be connected. That will result in a list of necessary tracks for each deputy minister. If a deputy minister thinks that the neighbourhoods $a_1, \ldots , a_ s$ need to be connected, then according to him or her, the necessary tracks are all those which lie on planned paths from $a_ i$ to $a_ j$ for some $1 \leq i < j \leq s$.

The minister just received all lists from the deputy ministers. He decided to construct in the first place the tracks which are requested by at least $k$ deputy ministers. Your task is to prepare a list of these tracks.

In the first line of the output you should write one integer $r$, specifying the number of tracks which are requested by at least $k$ deputy ministers. In the second line you should write $r$ identifiers of these tracks in ascending order.