Problem B
Gregory the Grasshopper 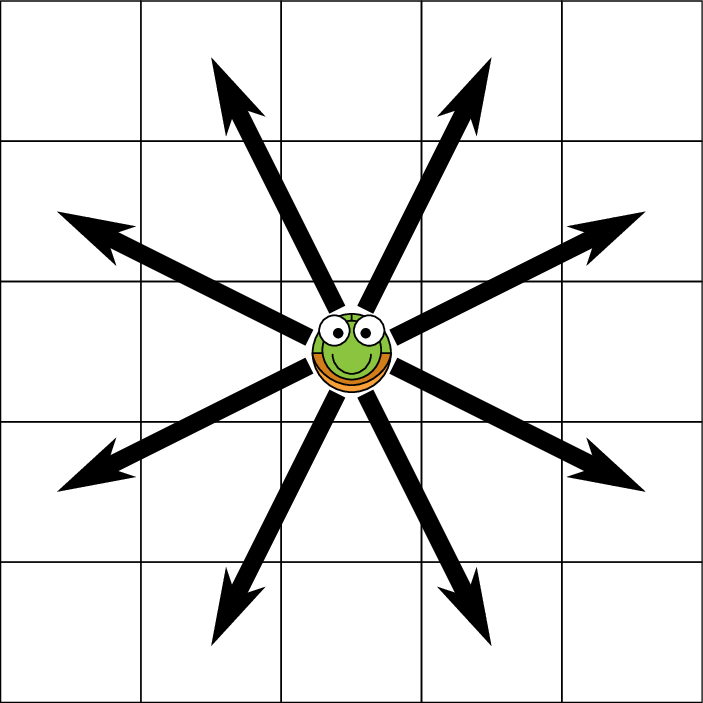