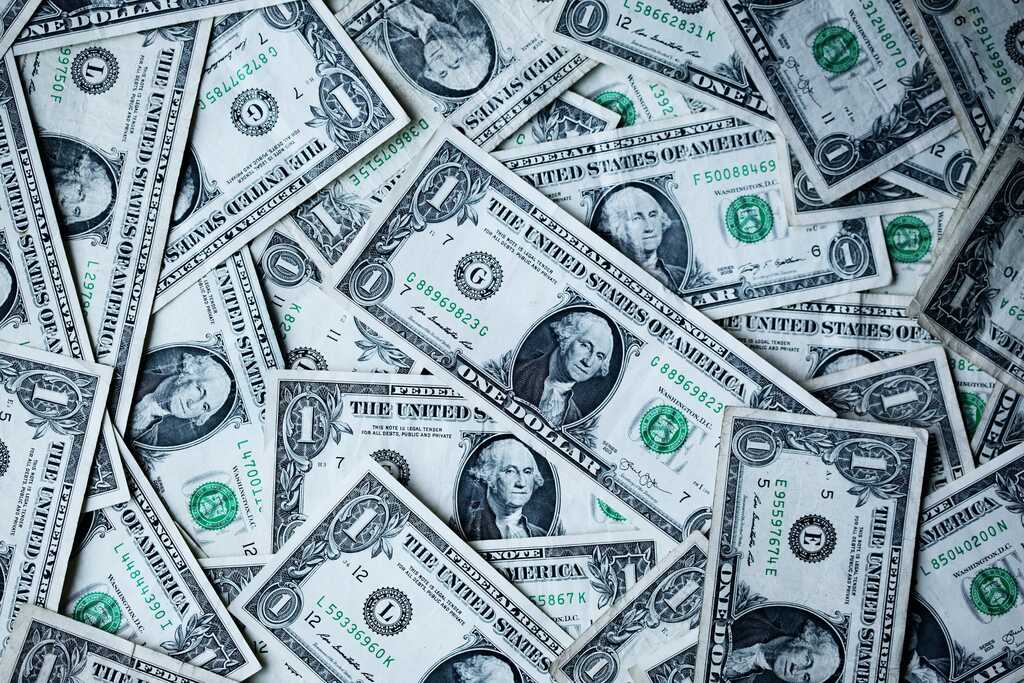 Photo by Sharon McCutcheon on Unsplash

You are developing a new app intended to simplify expense-sharing among groups of friends. This app will allow them to keep track of who encountered an expense and how it should be shared with others through the form of IOUs. For instance, if Alice pays for a meal shared with Bob and Carol, and Bob’s and Carol’s shares were $\$ 5$ and $\$ 10$, respectively, then Bob would issue an IOU for $\$ 5$ to Alice and Carol would issue an IOU for $\$ 10$ to Alice.

Your app will be given a list of IOUs issued and settle them as much as possible by considering all cycles and reducing each debt in a cycle by the minimum amount of debt occurring in the cycle. After all cycles are considered and canceled, your app should output who owes whom how much. If there are multiple ways in which cancelation can occur, you may choose any of them as long as there are no cycles left at the end. However, you may not introduce IOUs between friends that never gave an IOU to each other, e.g., if Alice owes Bob money, and Bob owes the same amount to Carol, you cannot remove Bob from the picture and declare that Alice now owes Carol.

First, output a single number $p$, denoting the number of IOUs left after canceling all cycles. Then, on the following $p$ lines, output the IOUs that are left in the same form in which they appear in the input (e.g. using $3$ integers $a$, $b$, $c$ denoting that friend $a$ owes friend $b$ $c$ dollars). Do not include any IOUs fully canceled, i.e., all the IOUs you output must have $c > 0$.