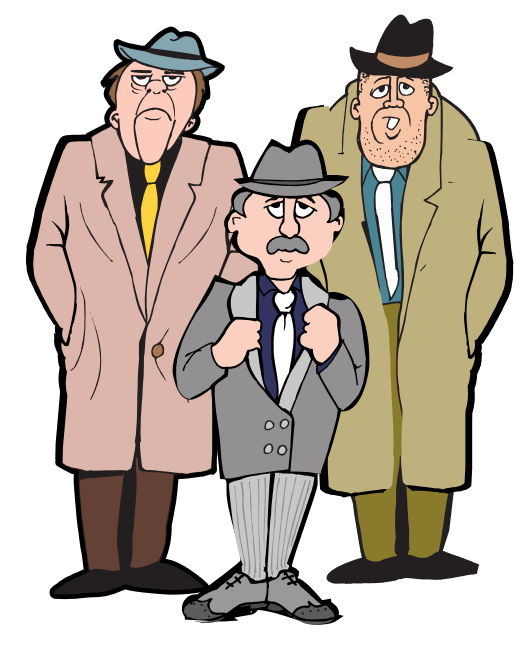 Black Vienna is a puzzle game where players try to deduce the secret identities of the three spies. There are $26$ suspects, represented by cards with a single letter from ‘A’ to ‘Z’. Suspect cards are shuffled and three are secretly set aside; these form the Black Vienna circle. The remaining $23$ cards are distributed between the two players. Note that players will necessarily get a different number of cards; one player may even get all $23$ cards while the other gets none.

Write a program that reads a sequence of investigation replies and counts the number of admissible solutions, i.e. possible sets of three suspects representing the members of the Black Vienna circle. Note that it is possible that the player’s replies are inconsistent and therefore that the puzzle has no solution.

The output is the number of distinct admissible solutions, i.e. sets of three members of the Black Vienna circle.