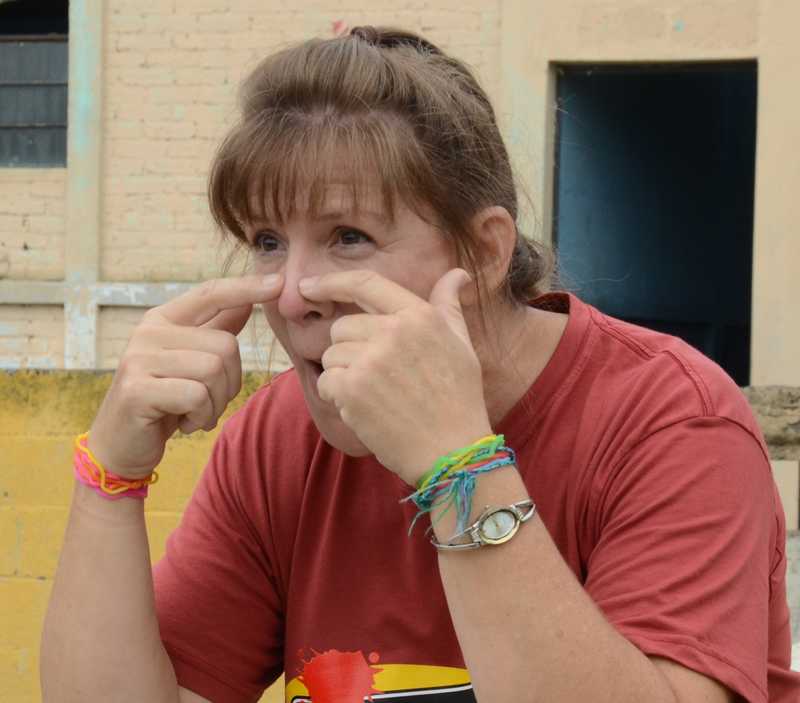 Input starts with a line containing an integer $1 \le N \le 1\, 000$. Each of the next $N$ lines is one command, of length at most $100$ characters. Each command is a sequence of one or more words. Each word uses only lower and uppercase characters a–z. Each pair of words is separated by a single space. The command ends in a period.