Problem A
I've Been Everywhere, Man 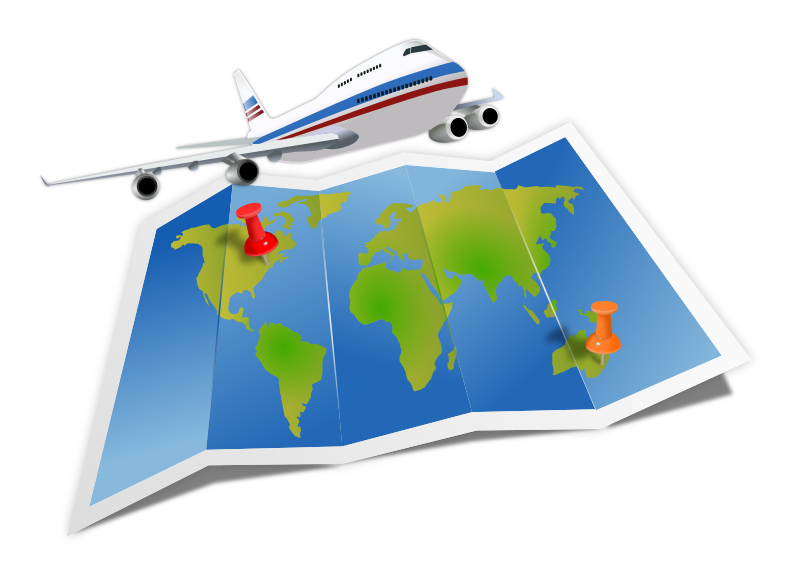