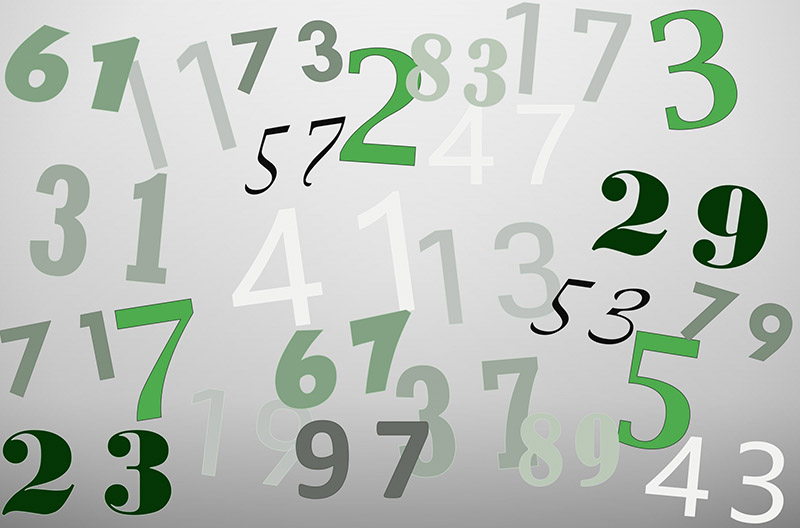 There is an open math problem: Is every non-negative integer a substring of at least one prime number when expressed in base ten?

Given two integers $l$ and $h$ along with an integer $p$, you are to check how many primes between the $l$th smallest prime and the $h$th smallest prime (both ends are inclusive) contain a substring that equals $p$. We are interested in substrings that may include significant leading zeroes, and thus $p$ may have leading zeroes. A prime shall be counted only once even if the integer $p$ occurs more than once as its substring.

Output the count of prime numbers in the given range that contain $p$ as a substring.