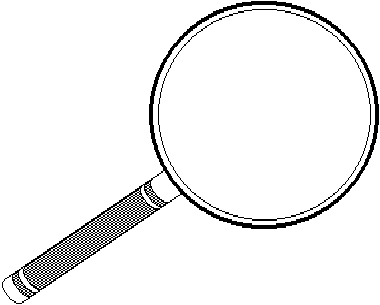 It’s Bill the beekeeper again. In this problem, we learn that didn’t choose his career for the best reason. Bill chose to be a beekeeper because he really, really likes the look of the double e’s in the word “beekeeper”. Your task is to help identify other words Bill will really like.

The input will contain multiple test cases, up to $10$. The first line of each case contains $N$, the number of words in that case ($0 < N \le 1000$). The next $N$ lines will contain the words that make up that case. Each word will contain only lowercase English letters [a-z], and no word will be longer than $80$ characters. Words will not necessarily be actual English words, but they will contain at least one letter. The input will be terminated by a line containing a single zero.

For each case, print Bill’s favorite word. Each output should be printed on its own line.