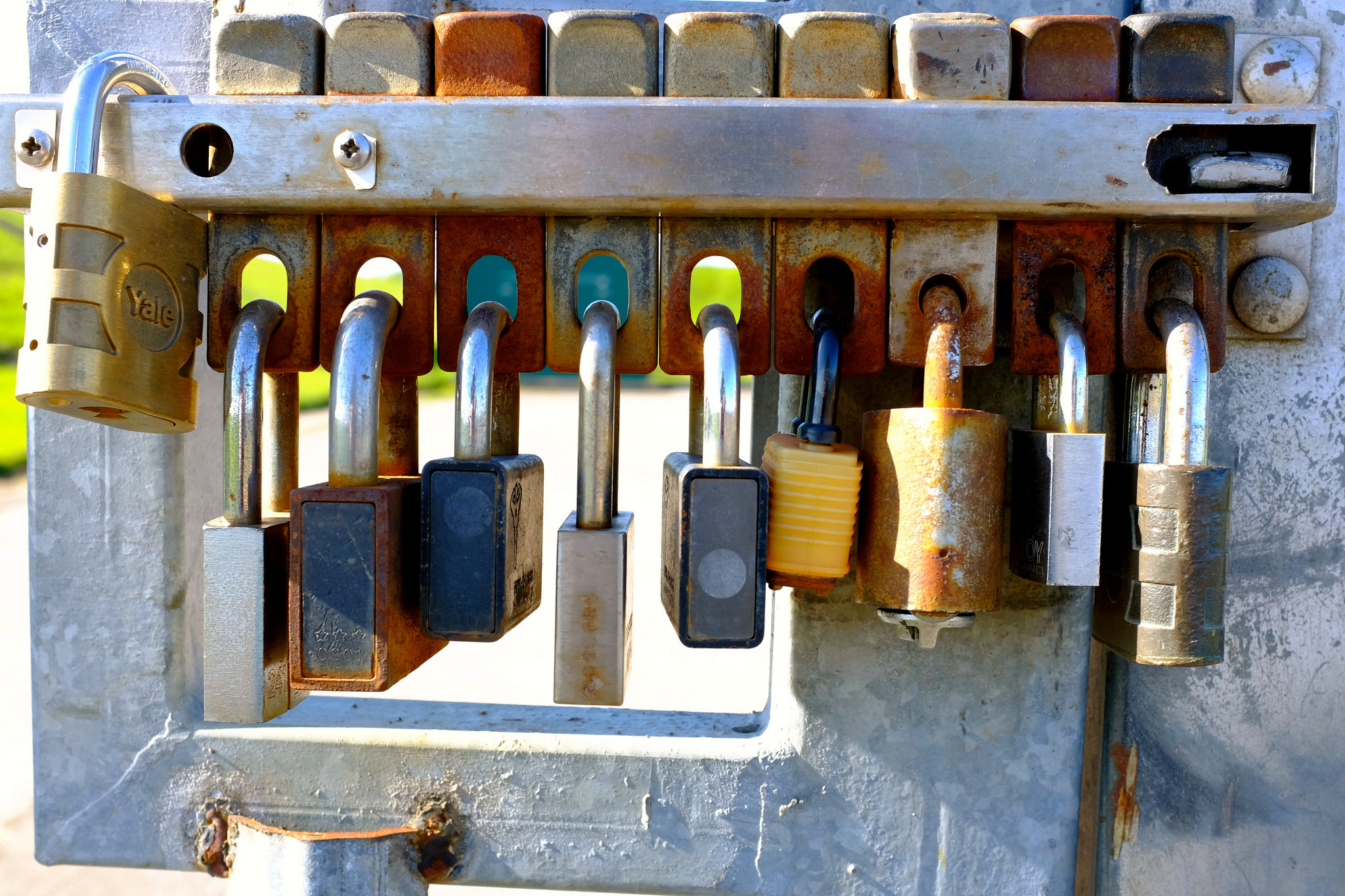 You are a member of a naive spy agency. For secure communication, members of the agency use a very simple encryption algorithm – which changes each symbol in the message ‘progressively’, i.e., based on the symbols preceding it. The allowed symbols are space and the $26$ lowercase English letters. For encryption purposes we assign them the values $0$ (for space) and $1$ through $26$ (for a–z). We’ll let $v(s)$ represent the numeric value of symbol $s$.

Consider a message with symbols $s_1, s_2, \ldots , s_ n$. The encryption algorithm starts by converting the first symbol $s_1$ into its associated value $u_1 = v(s_1)$. Then for each subsequent symbol $s_ i$ in the message, the computed value is $u_ i = v(s_ i) + u_{i-1}$ — the sum of its associated value and the computed value for the previous symbol. (Note that when there is a space in the input message, the previous scrambled letter is repeated.) This process continues until all the $u_ i$ are computed.

Let’s look at an example. Suppose we want to encrypt the string “my pie”.

Create a program that takes text and encrypts it using this algorithm, and also decrypts text that has been encrypted with this algorithm.

The input to your program consists of a single integer $1 \le n \le 100$ on its own line. This number is followed by $n$ lines, each containing the letter ‘e’ or ‘d’, a single space, and then a message made up of lowercase letters (a–z) and spaces, continuing to the end of the line. Each message is between $1$ and $80$ characters long. The letters ‘d’ and ‘e’ indicate that your program decrypts or encrypts the subsequent string, respectively.

Output the result of encrypting or decrypting each message from the input on its own separate line. Note that differences in whitespace are significant in this problem. Therefore your output must match the correct output character-for-character, including spaces.