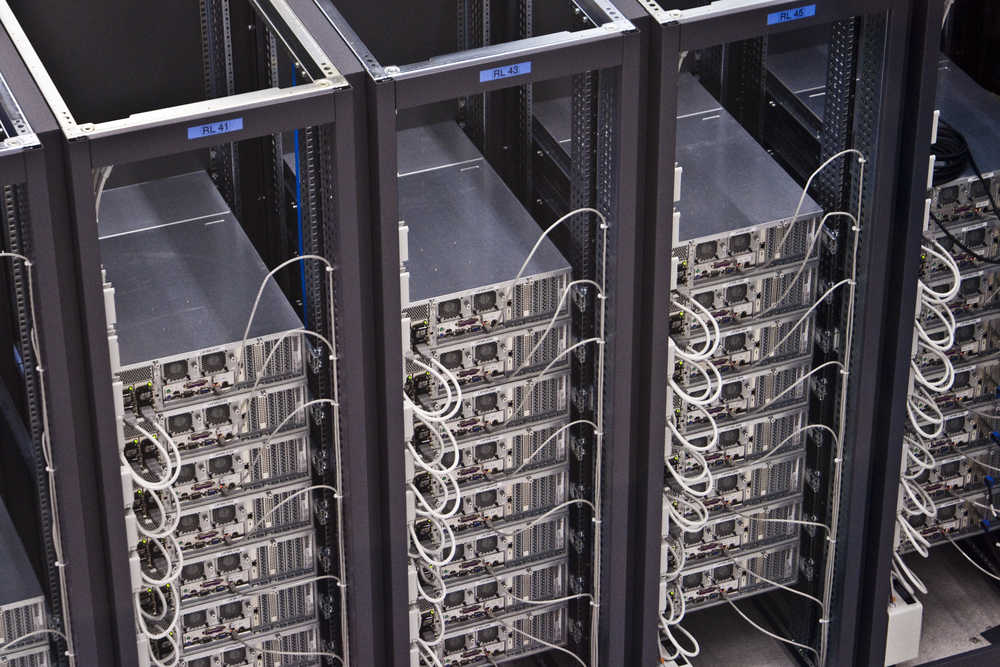 You are in charge of a server that needs to run some submitted tasks on a first-come, first-served basis. Each day, you can dedicate the server to run these tasks for at most $T$ minutes. Given the time each task takes, you want to know how many of them will be finished today.

Consider the following example. Assume $T = 180$ and the tasks take $45, 30, 55, 20, 80,$ and $20$ minutes (in order they are submitted). Then, only four tasks can be completed. The first four tasks can be completed because they take $150$ minutes, but not the first five, because they take $230$ minutes which is greater than $180$. Notice that although there is enough time to perform the sixth task (which takes $20$ minutes) after completing the fourth task, you cannot do that because the fifth task is not done yet.

The input consists of a single test case. The first line contains two integers $n$ and $T$ where $1 \le n \le 50$ is the number of tasks and $1 \le T \le 500$. The next line contains $n$ positive integers no more than $100$ indicating how long each task takes in order they are submitted.

Display the number of tasks that can be completed in $T$ minutes on a first-come, first-served basis.