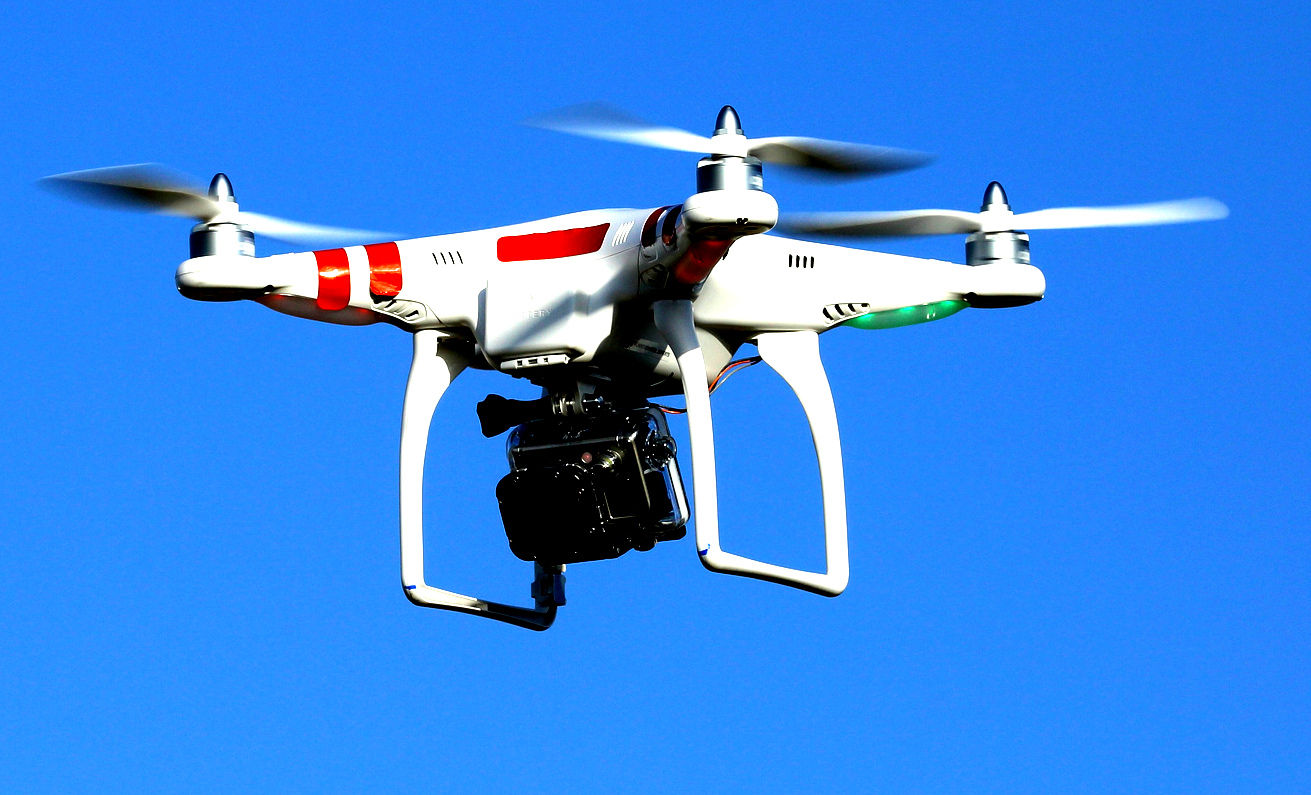 Basin City is known for her incredibly high crime rates. The police see no option but to tighten security. They want to install traffic drones at different intersections to observe who’s running on a red light. If a car runs a red light, the drone will chase and stop the car to give the driver an appropriate ticket. The drones are quite stupid, however, and a drone will stop before it comes to the next intersection as it might otherwise lose its way home, its home being the traffic light to which it is assigned. The drones are not able to detect the presence of other drones, so the police’s R&D department found out that if a drone was placed at some intersection, then it was best not to put any drones at any of the neighbouring intersections. As is usual in many cities, there are no intersections in Basin City with more than four other neighbouring intersections.

The drones are government funded, so the police force would like to buy as many drones as they are allowed to. Being the programmer-go-to for the Basin City Police Department, they ask you to decide, for a given number of drones, whether it is feasible to position exactly this number of drones.