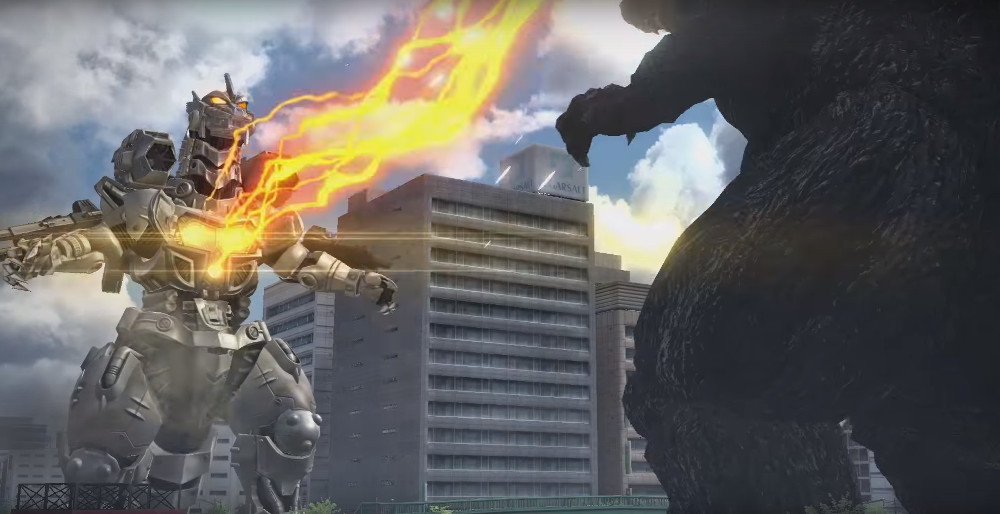 A terrible monster is rampaging through Neo Tokyo 5! The Earth Defense Force (EDF) has sent a mech unit1 to defeat the monster. Because there is only a single mech unit available after previous monster rampages, the EDF has decided to simulate the upcoming battle between the mech and the monster before launching an assault. The EDF noted that the monster’s attack pattern can be simulated by a series of moves that it performs in succession. When denoting each of its moves with a single letter, the attack pattern can be simulated as a single string, which should be read from left to right. The monster has the following moves:

Output a single string consisting of the letters denoting the moves that are to be made in succession by the mech in order to defeat the monster.