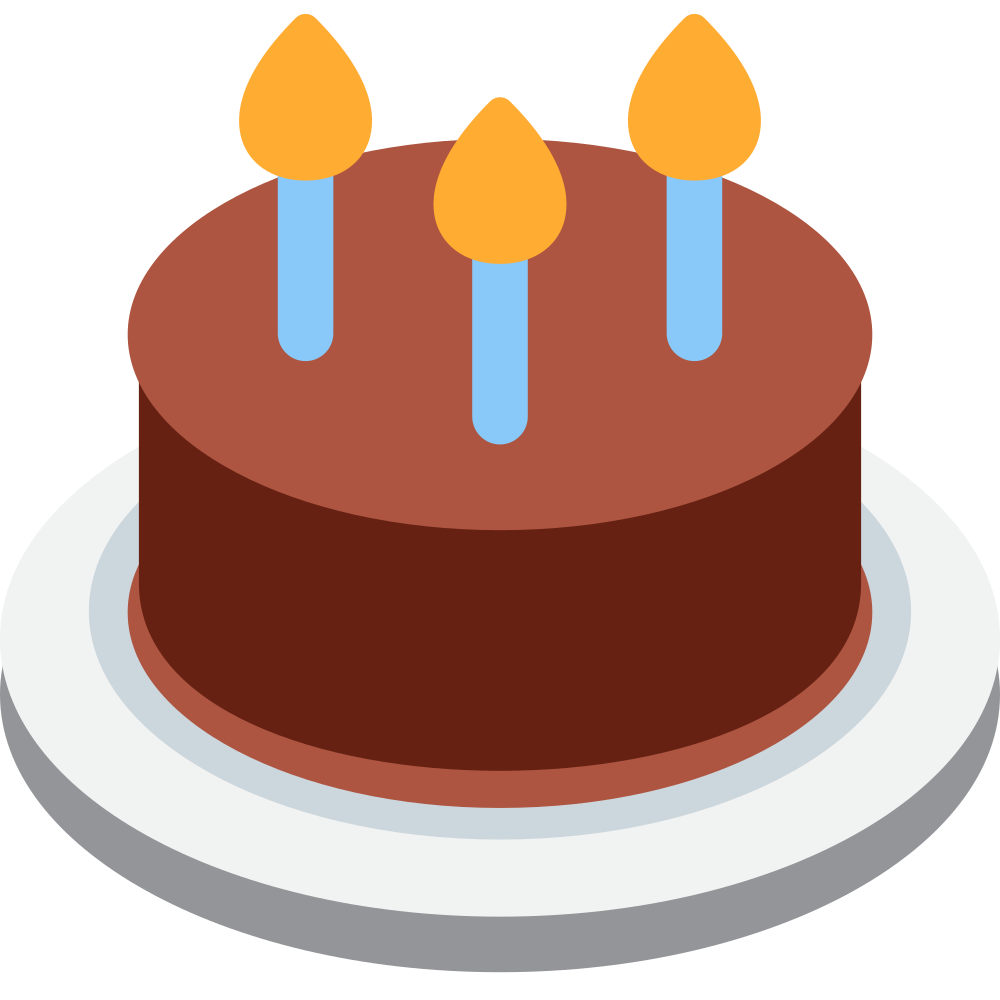 As Jacques-Édouard really likes birthday cakes, he celebrates his birthday every hour, instead of every year. His friends ordered him a round cake from a famous pastry shop, and placed candles on its top surface. The number of candles equals the age of Jacques-Édouard in hours. As a result, there is a huge amount of candles burning on the top of the cake. Jacques-Édouard wants to blow all the candles out in one single breath.

You can think of the flames of the candles as being points in the same plane, all within a disk of radius $R$ (in nanometers) centered at the origin. On that same plane, the air blown by Jacques-Édouard follows a trajectory that can be described by a straight strip of width $W$, which comprises the area between two parallel lines at distance $W$, the lines themselves being included in that area. What is the minimum width $W$ such that Jacques-Édouard can blow all the candles out if he chooses the best orientation to blow?