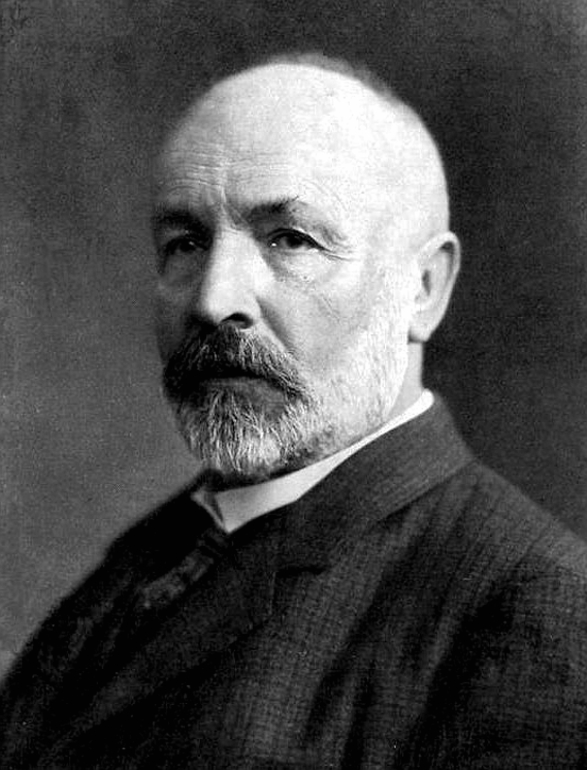 Your task is to determine whether a given number is in the Cantor set.

The input consists of several test cases, at most $10$.

Each test case consists of a single line containing a number $x$ written in decimal notation, with $0 \le x \le 1$, and having at most $6$ digits after the decimal point.

The last line of input is END. This is not a test case.