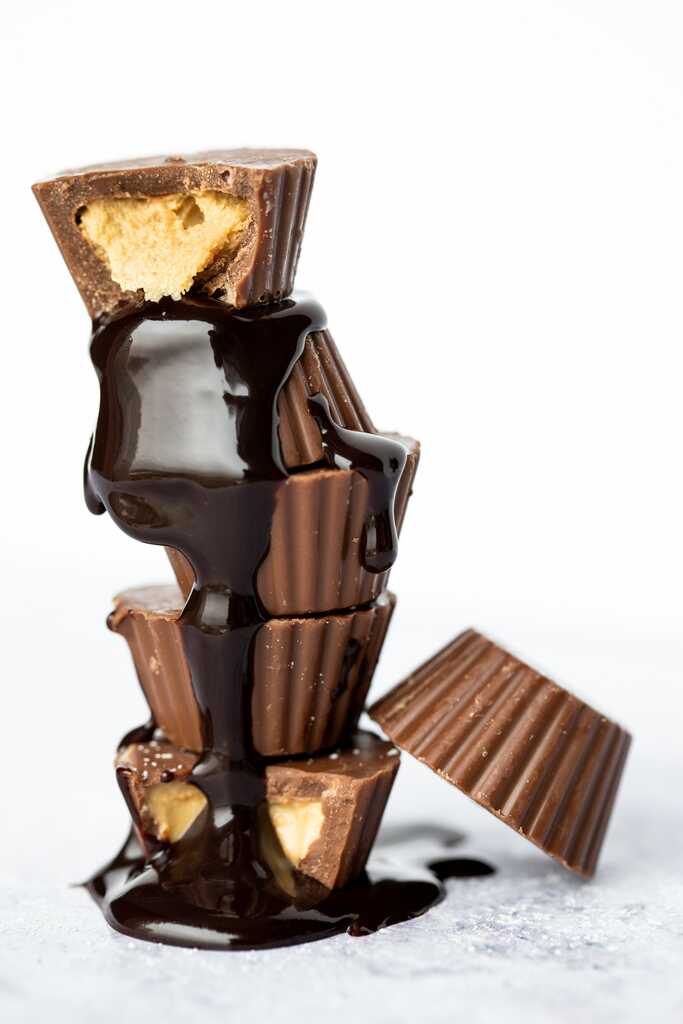 Photo by Heather Barnes on Unsplash

Cady’s Chocolate Company just opened down the street! Cady’s chocolate is world famous, and her recipe is top secret. But the company is more renowned for the fact that they sell the chocolate in random quantities. Each box of chocolate may contain anywhere from $1$ to $100$ pieces.

Write a program to help him determine if it is possible to split the boxes between John and Sam such that both get the same number of pieces of chocolate, and such that all boxes of chocolate are used.

If it is possible for Bob to split the boxes such that John and Sam get the same number of pieces of chocolate, output YES. Otherwise, output NO.