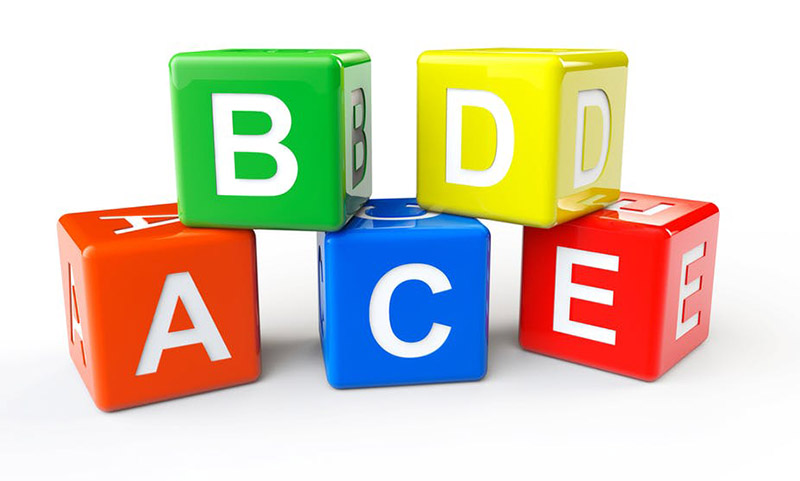 You are given a string $s[1..n]$ consisting of the first $6$ lowercase English letters between a and f. A substring is called even if every distinct letter in it appears an even number of times. For example, in abbacac there are $4$ even substrings: abba, bb, acac, bbacac. If a same substring appears at different locations, they shall be counted multiple times, e.g. the string aaa has $2$ even substrings aa.

You are to process $q$ queries of the following two types:

There is at least one query of type $1$.

For each type $1$ query output the number of even substrings on a single line.