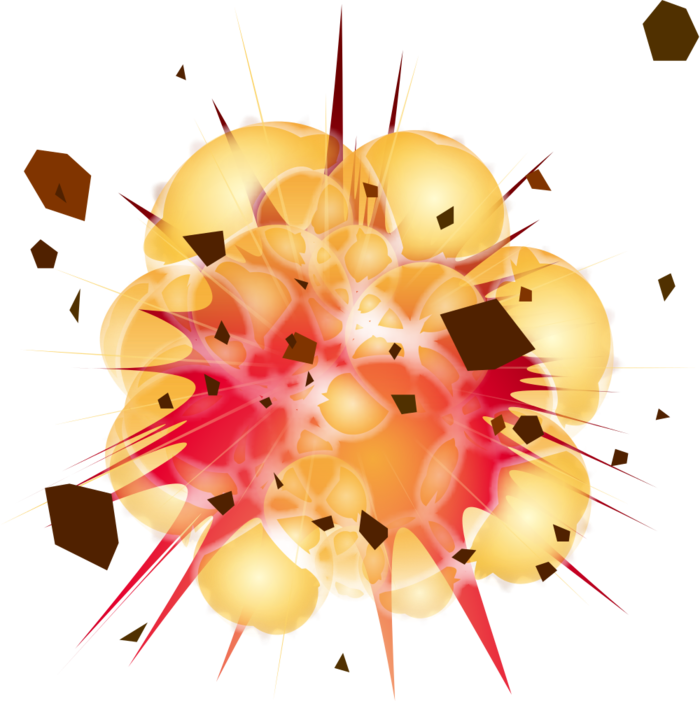 Picture by OpenClipart-Vectors on Pixabay, CC0
In a two player card game, you have $n$ minions on the board and the opponent has $m$ minions. Each minion has a health between $1$ and $6$.

You are contemplating your next move. You want to play an “Explosion” spell which deals $d$ units of damage randomly distributed across all minions. The damage is dealt one unit at a time to some remaining minion on the board. Each living minion (including your own) has the same chance of receiving each unit of damage. When a minion receives a unit of damage, its health is decreased by one. As soon as the health of a minion reaches zero, it is immediately removed from the board, before the next damage is dealt. If there are no minions left on the board, any excess damage caused by the spell is ignored.

Output the probability that the Explosion removes all the opponent’s minions, accurate up to an absolute error of $10^{-6}$.