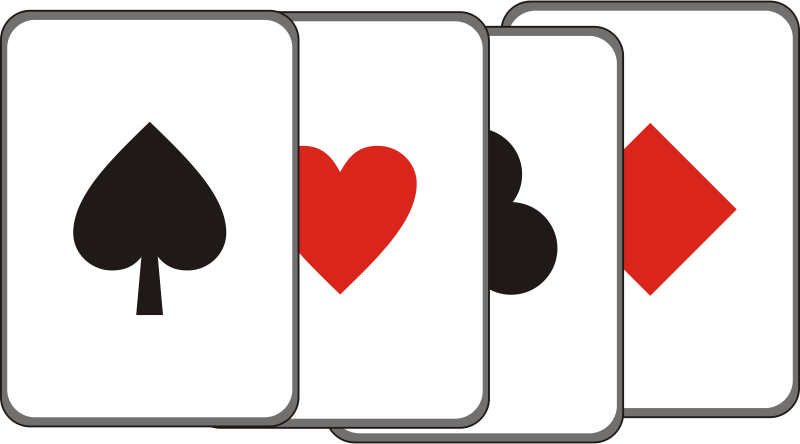 Mike and his young daughter Jesse are playing a new card game meant for kids. The rules are quite simple, each player is dealt a hand of cards. Each card has one picture on each side. They take turns playing cards and the first one to run out of cards is the winner.

A player’s turn consists of picking a subset of cards from their hand and laying them on the table. The only rule is that the cards must be placed on the table such that no two cards are showing the same picture.

Mike thought this was a very appropriate game to play with his kid because of the simple rules. Mike also liked this game because finding the best strategy is an algorithmically interesting challenge!

Help Mike determine if he can play his entire hand on his first round.