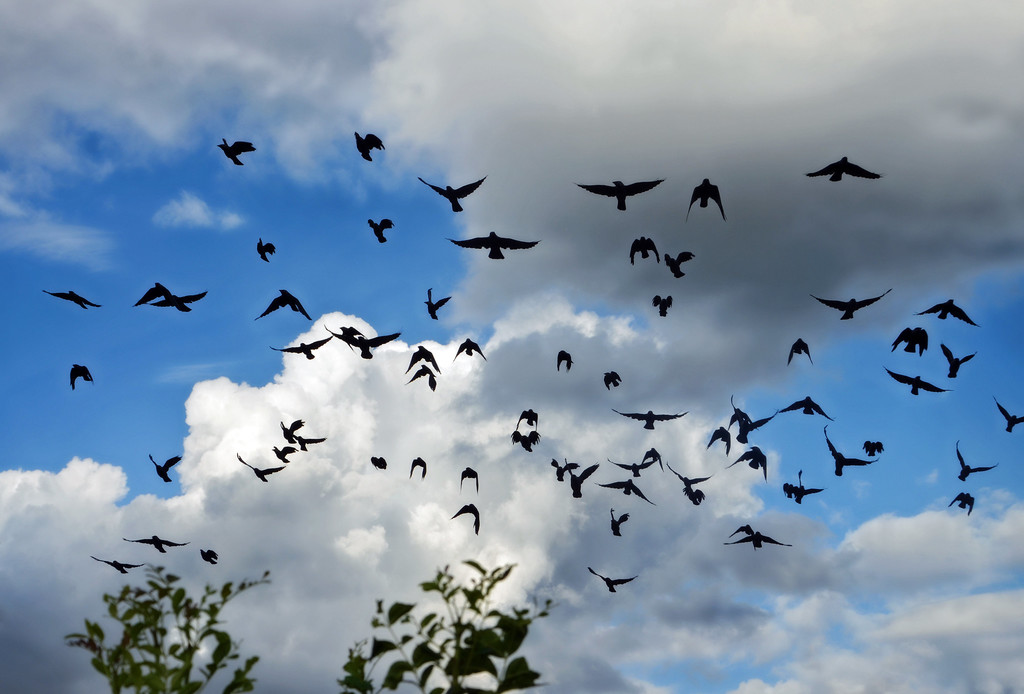 A Clattering of Jackdaws by Dun.can on flickr, cc by
Nick is a bird watcher and often visits the forum “CrowFinders” to discuss his hobby with like-minded people. CrowFinders has a voting system where users can upvote or downvote comments, which increases or decreases their score by $1$. This means that each comment can end up with any integer score (including negative scores). Once when Nick was browsing a heated discussion about the classification of jackdaws as crows, he found something very pleasing: a chain of comments that alternated between positive and negative scores. But a few days later, he found that the comment chain was no longer alternating. Now Nick wants to make it alternating again.

A comment chain is alternating if the scores $s_1, s_2, \ldots , s_ n$ of the comments all are non-zero, and every pair of adjacent scores $s_ i$, $s_{i+1}$ have opposite signs. In particular, a single comment with a non-zero score or even a comment chain without any comment is an alternating comment chain.

There are two operations Nick can do to make the comment chain alternating:

Nick can apply these operations in any order, any number of times. How fast can he make the comment chain alternating?

For example, consider Sample Input 1 below, where the scores in the comment chain are $8, 8, 2, -2$, and it takes Nick $10$ seconds to create an account and $50$ seconds to file a report for one comment. In this case it is optimal to first create $3$ fake accounts and use them to upvote the fourth comment and downvote the third, followed by reporting the first comment. This results in the scores $8, -1, 1$, which is an alternating chain. The time used for this is $80$ seconds.

Output the smallest time to make the comment chain alternating by applying the operations above.