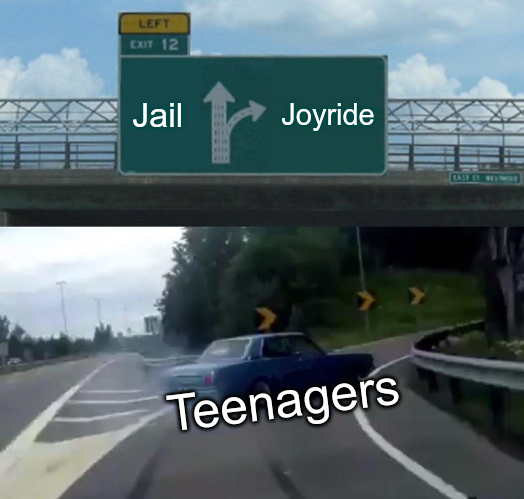 A group of teenagers has stolen a fast sports car for a Saturday night joyride. The local police department has only one car available to catch the teenagers red handed and put them in a youth detention center.

Since time is precious for the police, they need you to find out if it is possible to catch the joyriders with absolute certainty. And if so, what is the minimal distance they need to drive to be guaranteed to catch the youngsters, assuming the police uses an optimal strategy?

There is at most one road between every pair of junctions and you can reach any junction from any other junction by making use of the roads.

If it is possible to catch the teenagers with absolute certainty, output the minimal distance that the police car needs to cover to achieve this. Otherwise, output “impossible”.