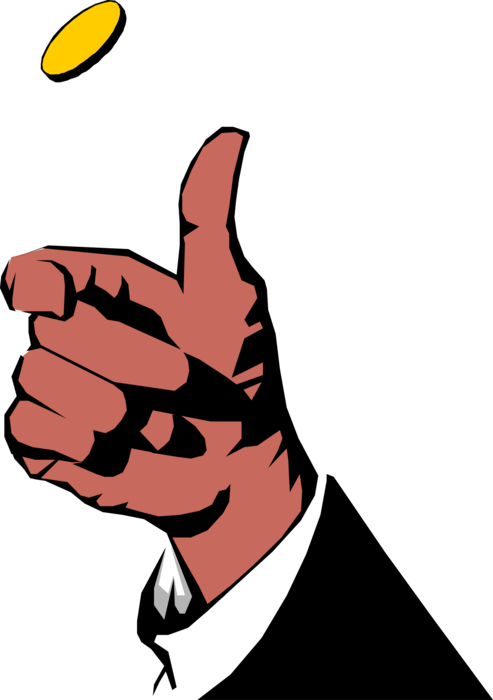 You and your friends at the Betting against All Probability Club are visiting a casino where the following game is played.

Each of the $n$ players starts with $k$ lives and puts in a fixed amount of money. In each round of the game, each player flips a biased coin and loses a life if she gets tails. The game ends when only one player remains, in which case this person wins, or ends in a draw if all remaining players lose their last life in the same round. If there is a winner, she wins $n$ times her original bet. In case of a draw, no one wins anything.

Being a BAPC member you quickly realize the casino has an edge here: whenever the game ends in a draw all of the contestants lose the money they bet. You are now wondering what exactly is the probability that this game ends in a draw, so you can figure out how much the casino profits on average.