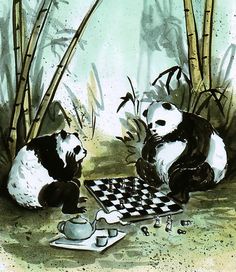 In the city of Pandaville, the predominant black and white colours of the inhabitants have somehow made chess a very popular game in the area. There are a total of $N$ chess players in the city and they are very competitive. Recently, the annual Panda Chess Tournament has just ended where a total of $M$ matches have been played among the players to decide who is the best chess player. This has resulted in a unique ranking among the players such that for every match, the winner has a higher rank than the loser. The ranking will be published on The Daily Chess tomorrow.

Each chess player is identified by his/her unique IC number which is a number containing at most $D$ digits from $0$ to $9$. The ranking is a list of IC numbers ordered by their relative ranks with the top player being the first in the list.

It is guaranteed that the $M$ matches define one unique ranking for the $N$ pandas and every match will be played between $2$ different players. However, $2$ players can play more than once.

Output one line with a single integer: the minimum number of edits required to obtain the actual ranking list from the original ranking list typed by the panda writer.