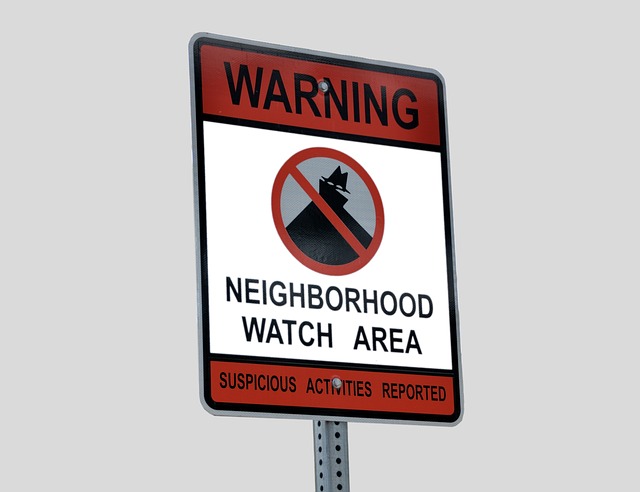 Image by paulbr75 from Pixabay
Pleasantville is a community that appreciates simplicity. We can view the road network in Pleasantville as a collection of junctions that are connected by two-way streets. This has been done in a simple manner: there is precisely one way to travel between any two junctions in Pleasantville without traversing any street more than once.

Citizens have formed a community watch program to ensure the streets are safe to walk at night. So, some citizens patrol certain regions of the neighborhood. These patrols are also simple: a single citizen simply patrols all streets lying on the unique path between two junctions assigned to them.

You have been tasked with organizing this community watch program. Of course, it is ideal to minimize the number of patrollers you use. Thus, you must enlist the fewest possible patrollers and assign each to a path between two junctions in the neighborhood such that any street $e$ lies on exactly $p_ e$ patrollers’ paths.

You are guaranteed there is a unique way to travel between any two junctions using the provided streets.

Output a single line with a single integer indicating the minimum number of patrollers you need to enlist for the community watch program.