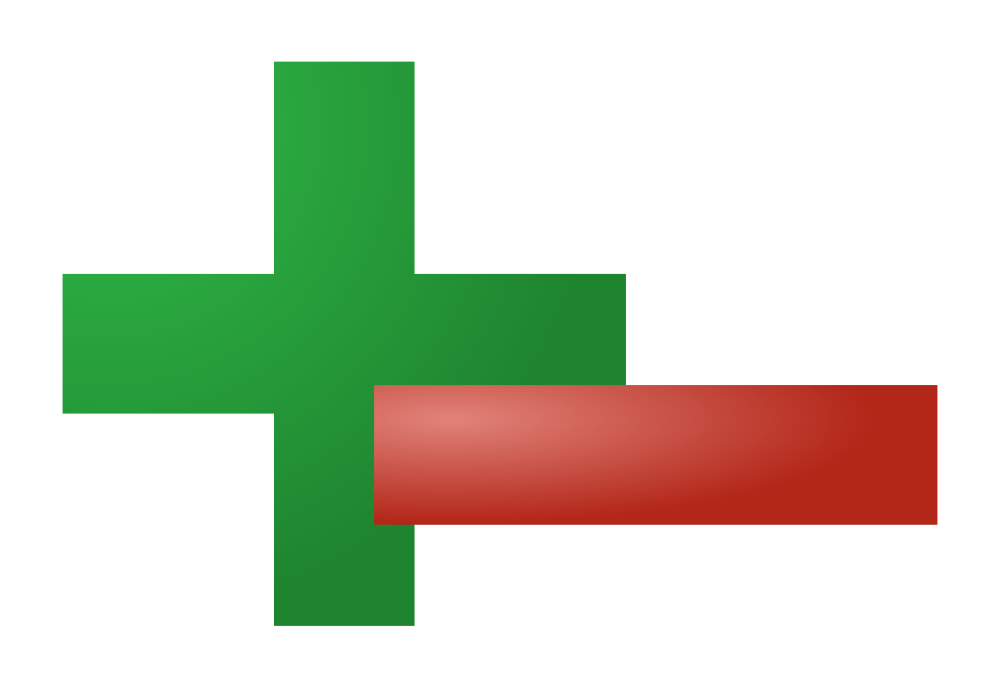 Matthew the physicist studies the quantum electro-dynamics of a silicon-based rectangular microchip. The microchip consists of a very large $N \times M$ grid of electrons. Each electron has either positive (up) or negative (down) spin, denoted by $+$ and $-$ respectively.

Matthew does not know the spin of all the electrons, but he has done $K$ measurements. In the $i$-th measurement, he discovered that the electron at position $(y_ i, x_ i)$ has a given spin $s_ i$. He also knows that in each $2\times 2$ subgrid, there are equally many electrons with positive and negative spin. He wants to know whether he can recover the state of every electron based on his measurements. If not, he would like to know how many possible states are consistent with his measurements. For classified reasons, he wants the answer modulo $10^9 + 7$.