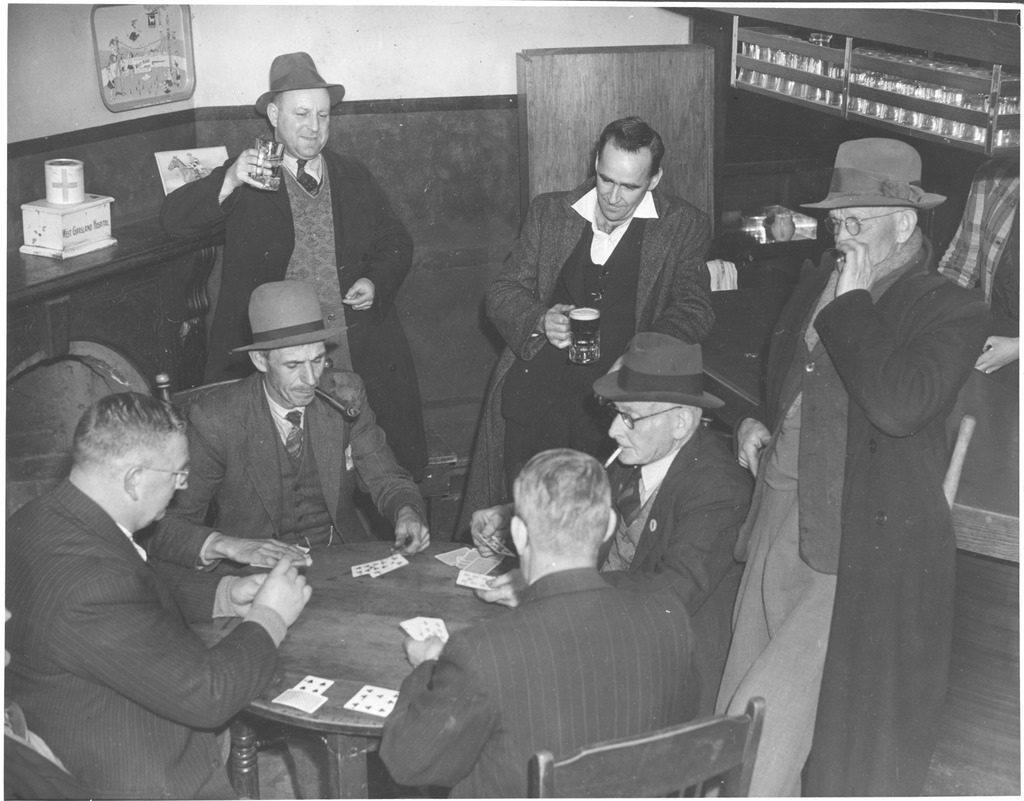 Photo by National Library of Australia

A bit over three years ago, you were elected president of the glorious and picturesque country of Molvanîa, a land untouched by modern dentistry. To secure your landslide victory in the election you had to make a few promises, some of which, with the clarity of hindsight, may have been a tad exaggerated.

Molvanîa’s economy is quite simple compared to that of most other countries. The two main professions in Molvanîa are pub-owners, and beer-drinkers. These two groups combined account for over 75% of the Molvanîan GDP (Gross Domestic Product). Slightly simplified, the system works like this: the beer-drinkers borrow money to pay for their beer. This creates income for the pub-owners. The pub-owners use their income to purchase AAA-rated bonds, backed by loans to beer-drinkers. This system is locally referred to as pub-prime lending.

One of your election-time promises was to further optimize Molvanîa’s Tiger economy through improved city planning. You have identified a number of suitable construction sites in which either a pub or a house of a beer-drinker can be built. There are walkways between some of these sites. To fully optimize the economy, you want to place buildings such that each house has at least one pub at only a walkway’s distance, and each pub has at least one house at only a walkway’s distance. It might happen that this is impossible, but you will try your best.

Beware that the city has a quite peculiar lay-out, and it may not even be possible to draw it on a normal map. Molvanîa is special that way.